The land is our employer 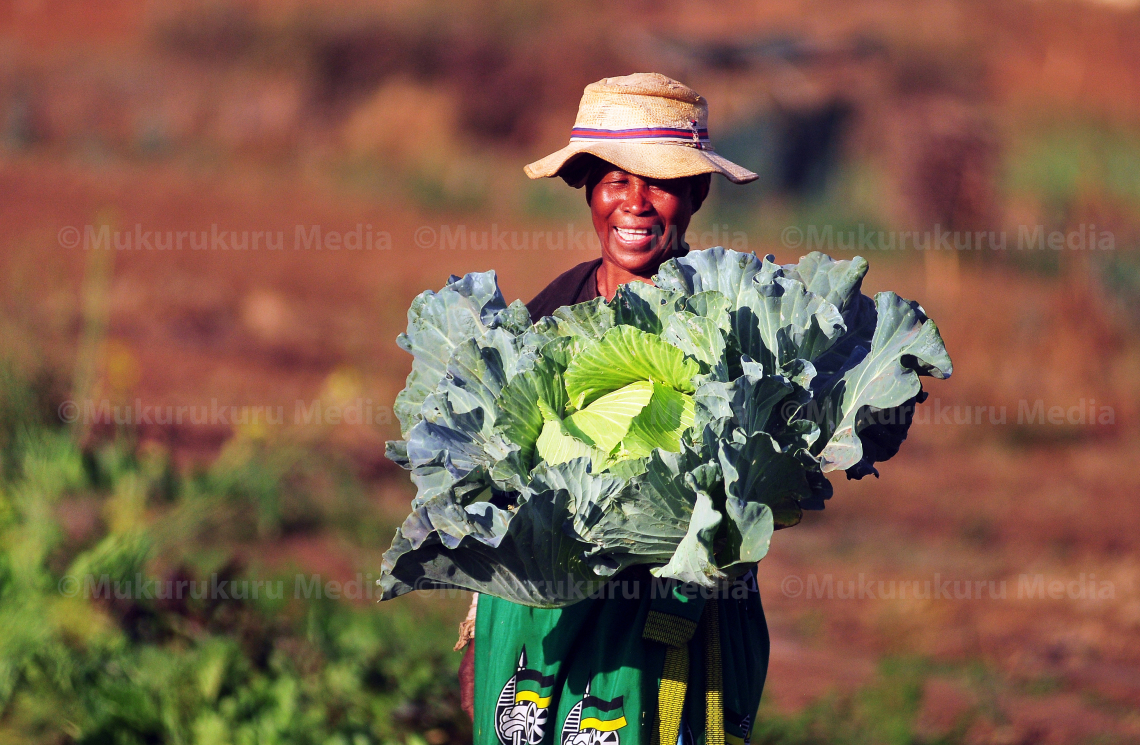 WHEN the women of Motloulela realised the despair caused by unemployment in their village – they decided to do something.

They asked for a piece of land from the traditional authority and within no time they removed rocks and uprooted trees and shrubs with their bare hands and hand tools in their village near Moroke in the Sekhukhune district of Limpopo.

They then sub-divided the two hectare piece of land into little plots where each woman planted her own crops. They applied for a government grant which they used to set up a borehole and irrigation system.

Now they sell their produce to people in Motloulela and surrounds. Vegetable sellers from other parts of Sekhukhune also buy stock from the women.

With agriculture being one of the biggest contributors to the provincial GDP – the Motloulela Women’s Project has plans to grow into large scale commercial farming.

“We hope government can support us with transport and tools like tractors because we are still using hand tools and this makes it impossible for us to reach the level we want,” said Sabina Phala.

The women started as a group of 63 but the number declined significantly as others sought sources of income elsewhere.

However those who stayed such as Paulina Kgwedi are now reaping the fruits of their labour.

“We are feeding people in our village. We are also feeding our families. Our children no longer go hungry and we are also able to save money. But it’s hard work that requires us to be here every day,” said Kgwedi.

Lita Maripane is training her grandchildren Khutjo and Marumo Thobejane about the finer points of farming. They join her after school to help her remove weeds and water their garden. They also sell veggies in the village and make some good pocket money.

Phala says their hope is to access bigger markets which include selling to retail stores around Sekhukhune and Limpopo. However many are unskilled in the fields of marketing and rely solely on their labour to produce the vegetables.

The project has done much to change the fortunes of these families in what remains one of the poorest areas in the country. While many lament the growing unemployment numbers, the Motloulela women exclaim proudly – unemployment? What unemployment? But they need help to access bigger markets that would help them become employers and players among the big guns. –Mukurukuru Media

If you know someone who can help the women of Motloulela achieve their goals drop me an e-mail- mukurukurumedia@gmail.com