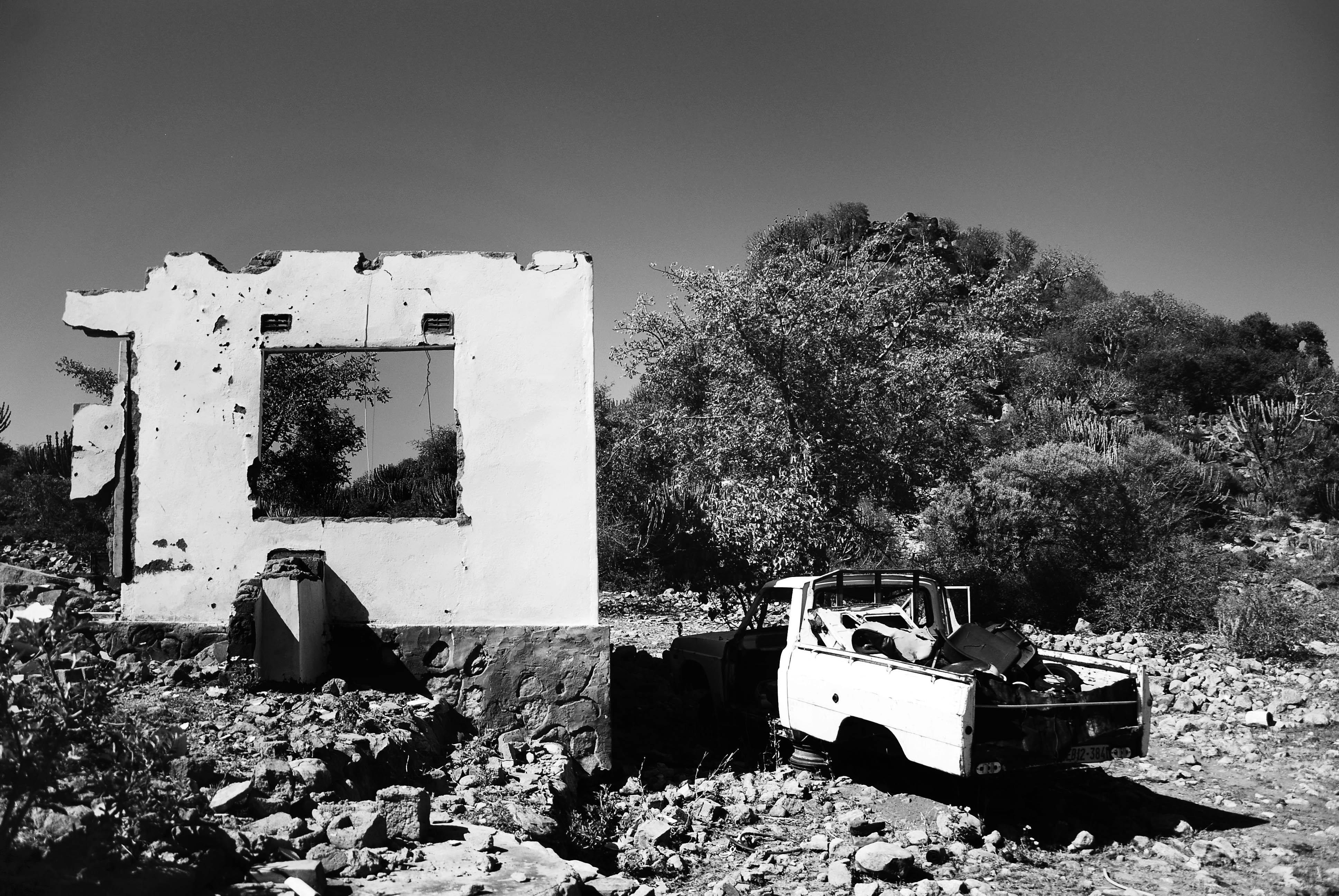 CPA representatives from Limpopo, Mpumalanga, Gauteng and North West provinces recently met in Bela Bela, Limpopo to discuss among other burning issues the alleged dysfunctionality of CPA Forums set up by government five years ago.

They expressed disgruntlement at how the department of rural development and land reform under Minister Thoko Didiza has dealt with or failed to engage with CPAs. They cited challenges that included lack of support and disregard for CPAs and their constitutions by government officials. The meeting resolved to form a new structure named the SA CPA Union.

CPAs are structures formed by land claimant communities as a result of the Communal Property Association Act 28 of 1996 “to enable communities to form juristic persons… in order to acquire, hold and manage property on a basis agreed to by members of a community in terms of a written constitution; and to provide for matters connected therewith”.

In 2014 then minister of rural development and land reform Gugile Nkwinti established CPA District Forums to heighten and encourage interaction between the department and the CPAs. But Lefa Mabuela, of the Limpopo CPA Forum and interim spokesperson for the new union, said the forums have been ignored since Didiza’s appointment in May.

Mabuela said they are not getting support under Didiza’s appointment and that it appears the department wants to do away with working with forums.

“All CPAs can ensure [that] the country’s is food secure because we own millions of hectares. But we are not getting support from government to move into the space of being commercial farms,” said Mabuela.

He said the forums made a difference in that they helped CPAs to comply with the CPA act, to account to communities and to adhere to their constitutions and hold annual general meetings.

“We want to be independent from government, some government officials see us as a threat because they think we want to take their work, [but] they are getting paid and we are not. We will make sure that we come up with systems to ensure that farms are run properly,” he said.

In its 2017/18 annual report the department of rural development noted that there were high levels of non-compliance with the Act and the CPA constitutions. The department said 1566 CPAs had been registered since the inception of the Act.

The department noted in the report that there was “emerging consensus that CPAs, as land administration entities, and in many instances, as a vehicle for business ventures, have tended to fail in performing their basic functions, largely because they are riddled with internal governance deficits and conflict among members.

Such conflict undermines the land rights of members and constrains the effective utilisation of land by beneficiaries who also face hostile markets.” It also acknowledged that it had “not yet succeeded to adequately oversee and support CPAs to ensure their effective functioning”.

The department said the support it provided to CPAs included “facilitating the update of the membership lists, overseeing the AGMs, election of committee members, amendments to the constitution of specific CPAs, compilation of annual financial statements, formalisation of land transaction through CPA resolutions and training provided to members of the CPA”.

In its 2018/19 report released in September the department’s director general Petrus Mduduzi Shabane said  they are establishing an institutional framework, which will be able to adequately perform the functions of monitoring the performance of CPAs, supporting those that need support and intervening in those that need intervention. He said this will be done through structuring the departmental component that deals with CPAs to capacitate it and make it more responsive to their needs. Shabane said they intend extending training to 900 CPAs in the 2019/20 financial year.

“Without proper capacity building and continuous monitoring, CPAs that have been supported tend to relapse into a state of noncompliance with their reporting and accountability obligations. Through the establishment and capacitation of the CPA Office, we will ensure that the department is geared towards adequate and regular support and monitoring of these CPAs,” he said.

“[The] majority of [problems in] CPAs is [caused by] greediness. They become self-centred, [they want] to enrich themselves, line their pockets, forgetting their people are supposed to benefit. People are failing to see [the] benefits,” he said.

Calvin Leshiba, interim chairperson of the newly formed union said lack of capacity and skills were among the contributing factors to the failure of CPAs.

“Government has not done enough to train CPAs. Anyhow, how do you train someone and empower them when you have never given them a cent? They [government] asked people to submit business plans so they can help with funding. It’s been five years now and those business plans are still with government,” said Leshiba, who is also chairperson of the Limpopo CPA Forum and the Vhembe District CPA Forum.

Leshiba said the lack of post settlement support has been a major contributing factor to the collapse of land claim projects managed by CPAs. He said although government holds workshops for CPAs, these tended to focus mainly on training people on how to lodge land claims rather than on running successful CPAs.

“You are given land which doesn’t have water, some whites destroyed boreholes [after successful land claims], no electricity, some of the fences are falling down. People will start poaching, some will take the fence because you don’t even have money to employ security guards,” said Leshiba.

Mulaudzi was making a point that a lack of financial post settlement support for land claimants was one of the major reasons many farming projects in the hands of CPAs have collapsed.

“We need to make a stand. You can’t farm because you don’t have implements. For how long? You use your own money to pay for electricity. But then you have to start culling animals to keep farms running. Why can’t the government do like National Party did with whites?”

Lishiba said relations between the CPA Forums and government are currently non-existent.

“The reason why CPAs are continuously fighting [it’s because government] officials undermine constitution of CPAs. They don’t want us completely. They are failing to resolve issues like what we did in the past. There are no more relations like before, they were not supporting us, the relationship was okay but now it’s no more,” he said.

He said the new union will consult financial institutions to relax some of their demands for loans and grants for emerging farmers and also demand that government amend some of the laws and regulations which will allow CPAs to use land as collateral. – Mukurukuru Media

2 thought on “Frustrated CPAs revolt over ‘lack of government support’”