Opinion: The emergence of innovative ideas through the Communal Property Association 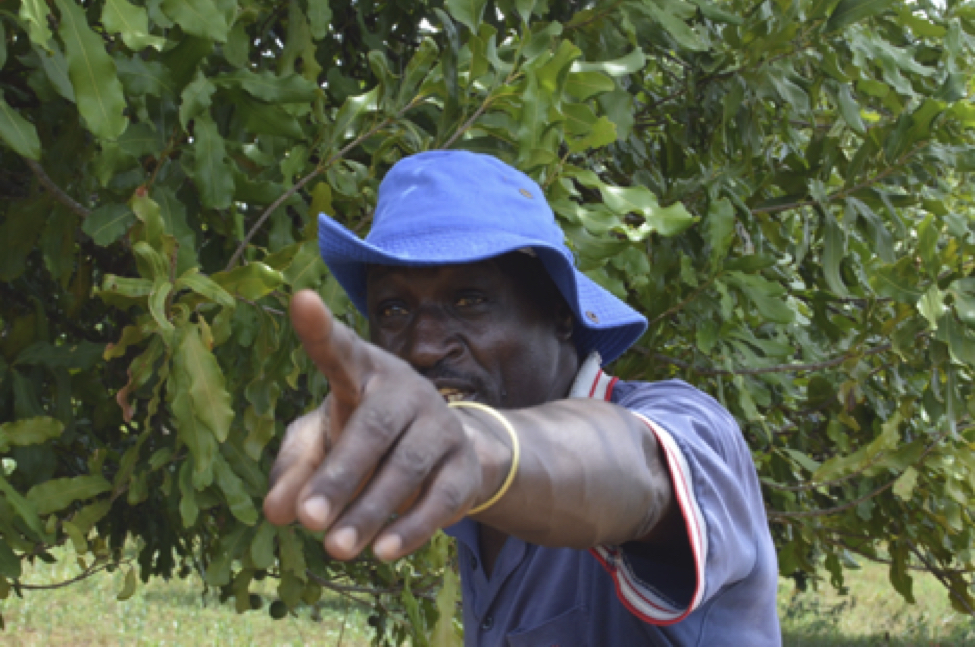 The land acquisition programmes of the state, restitution, and redistribution gave birth to about 2 000 CPAs in South Africa. A good number of these CPAs fail to comply with the Communal Property Association Act 28 of 1996 to establish viable enterprises. The CPAs are required to report to the Department Agriculture, Rural Development and Land Reform (DARDLR) annually with attachments of Annual General Meetings and financial audited statements reports. The factors amid these failures are attributed to lack of training and capital injection, poor institutional arrangement, non-compliance and infighting that result in committee’s reluctance to vacate when their term of office once it has lapsed.

The Mavungeni CPA is no exception on their two farms located in Vleifontein, Elim. The CPA produces macadamia nuts and employs seven permanent and 15 seasonal workers.

In 2007 the group received support from the state through the Department of Agriculture’s Comprehensive Agricultural Support Programme (CASP). They received package support of a modern 40 00 capacity chicken house, feeds and medication. This cost the state about
R3.5-million. A strategic partner or mentor was imposed on the group as part of the strategy of the state. Rainbow Chickens in Tzaneen was roped in on a 5-year deal to ”impart knowledge to the CPA”.

This deal turned into the opposite of the CPA’s expectations. The partnership was terminated when the ownership of the company changed hands, three years into the deal.

The CPA was determined to continue with farming, and forked R500 000 from the macadamia nuts profit to forge a deal with Polokwane Mike’s Chicken. The company vested decision-making powers to itself. The producers were reduced to labourers instead of partners. After a year the deal was cancelled amid the ”poor sales”. The broiler enterprise collapsed and the group had to rely solely on the macadamia nuts enterprise.

Opportunists exploited the situation of the un-utilised redistributed farm at the time. The estimated 500 hectares on the farm, which was reserved for agricultural activities has been invaded by former residents of Nthabalala, Elim, Maila, and Vleifontein. Once settled, the invaders started selling sites to other people. This invasion is allegedly spearheaded by Chief Nthabalala and some public servants such as cops, municipal officials, and teachers. The CPA lost an estimated R200 000 on legal costs trying to challenge this matter. Some members were assaulted by the invaders in the process. The authorities dismally failed to assist the CPA against land invasion; instead the local municipality has installed basic services on the land under dispute.

This experience triggered an interesting idea from the members – the CPA resolved to permit the two members to utilise the land and start residing there on a full-time basis. The producers and the CPA entered into a ”lessor-lessee agreement” to pay a rental fee annually. The money collected from this agreement will be shared equally across the board, including the producers.

David Baloyi founded the enterprises of honey bee and vegetables operating under Ngezimani and Mavungeni Agricultural Cooperative respectively while Flora Baloyi and seven others from the Ntwanano Cooperative run a broiler enterprise – operating on a separate broiler house to the one constructed by the DARDLR. The three supply local street vendors and small businesses in and around Vleifontein. David also serves as a chairperson on the Makhado Cluster of honey bee enterprises.

During the State of Nation Address, President Cyril Ramaphosa committed R3.9-billion to support black farmers through the Land Bank. This support will go a long way, provided the state agrees to comprehensively address the challenges faced by CPAs in the country to avoid the Mavungeni experience.

On 8 August 2019, I observed the women’s farmers dialogue organised by the provincial DARDLR at The Ranch Hotel. The four testimonials presented were female sole traders rated as some of the successful farmers the province and compete nationally. The department has committed to assist the youngest smallholder farmer to commercialise her enterprise on a bigger scale. This model could also apply to the CPA owned land deploying Mavungeni strategy.

Mavungeni currently receives support from the DARDLR through its Recapitalisation and Development Programme (RADP) for their avocado plantation. The support, valued at R8-million, is earmarked for purchasing of amongst other things, a security fence, seedlings, installation of electricity and other related agricultural equipment. In addition to that, the CPA also received a commercial bakkie and a tractor.

If the Mavungeni CPA model is adopted, a lot of CPAs marred with constant infighting over dividends and control over the land could be minimised. This has the potential to contribute to capping efforts that are detrimental to the interest of the group. The model promotes that members interested in production use the land meanwhile everyone enjoys the dividends irrespective of their proximity to the property. The quest to massively contribute to the creation of jobs, poverty reduction and food security through the land reform could be realised. – Mukurukuru Media

Molatelo Mohale is a programme officer at Nkuzi Development Association, a partner of Tshintha Amakhaya in Limpopo.

One thought on “Opinion: The emergence of innovative ideas through the Communal Property Association”