If coal is the answer, what is the question? 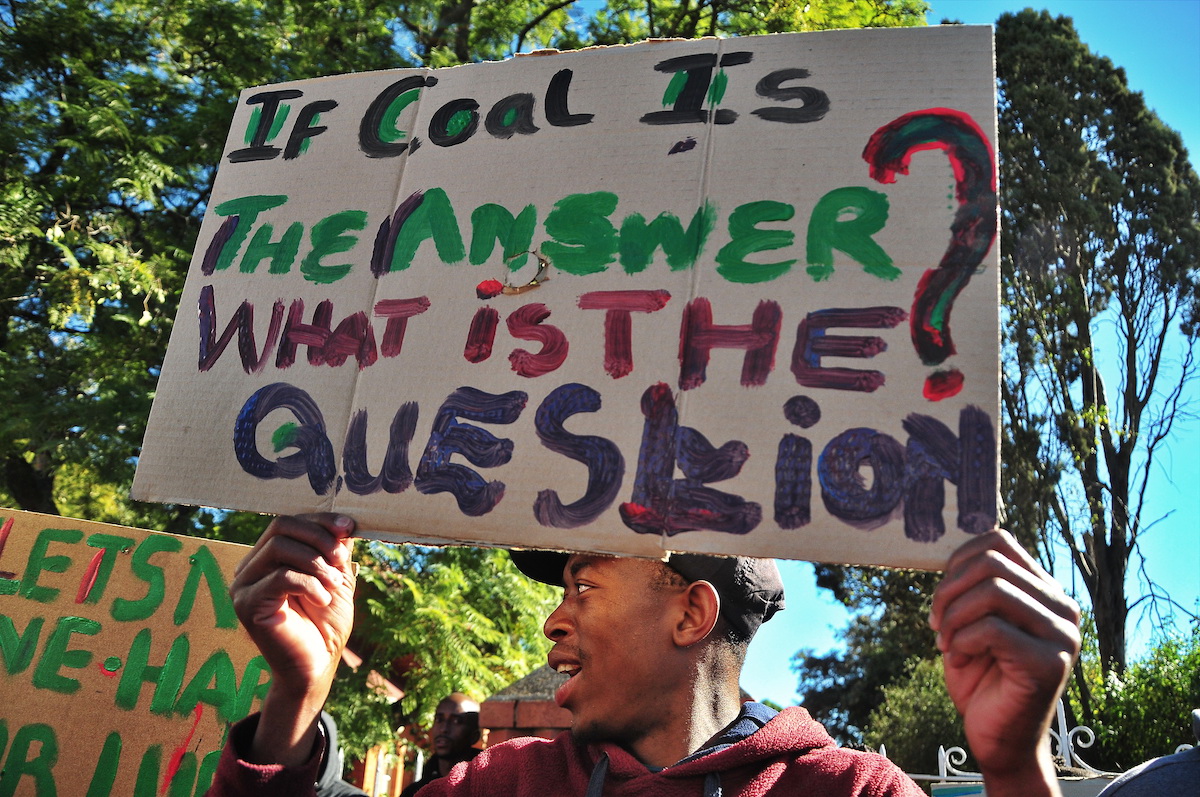 The area which consists of families that rely on subsistence farming is in the throes of a scramble for coal by Ikwezi which has demolished homes, displaced families and dug up graves to expand its operations.

“I think we will be removed as time goes by,” says Ngwenya, whose family faces the daily challenges of black dust from the coal, noise and dust from trucks passing just by his gate.

“I don’t know what will happen. We are just confused,” he says.

Dudu Hadebe, whose family home was demolished last year allegedly with an inappropriate court order, now find themselves squatting on a relative’s piece of land near Osizweni in Newcastle. They have never been compensated for the loss of their home, furniture, cattle and for their dignity.

Phumelele Elizabeth Hadebe also finds herself in a similar situation, living in a shack on land she doesn’t own after her home was demolished last year. They are victims of a new scramble for land which pits mining companies and communities whose traditional way of life is under threat from mining.

“Life has changed a lot. We are devastated. The mine has brought us misery. I’m suffering even the kids are not coping at school. They are sick too,” says Hadebe on the impact of her forced removal from her home.

*This is part of Ledwaba’s upcoming book on land reform and land politics in the new South Africa.