How a sugarcane empowerment project is failing black farmers 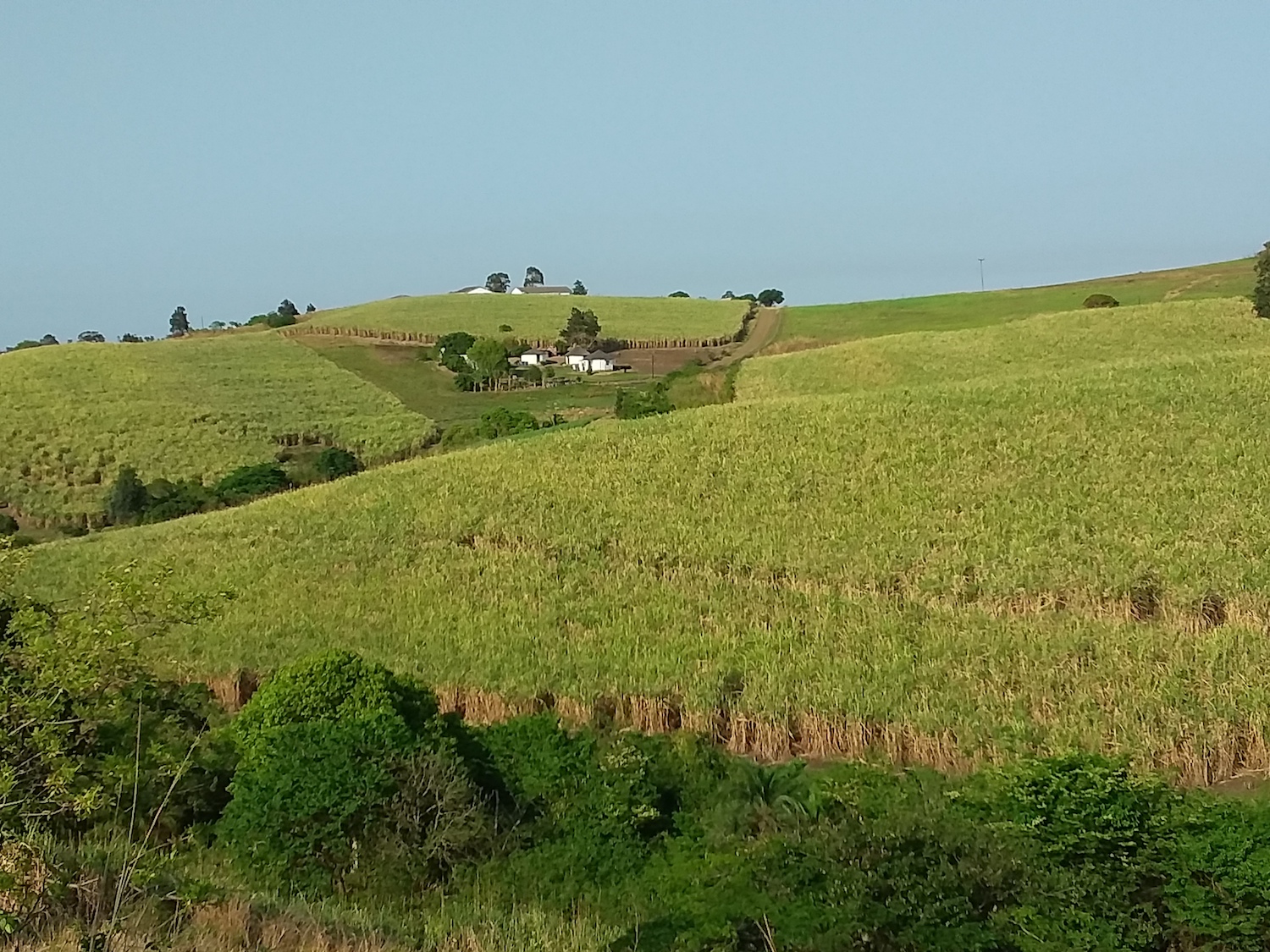 Rural and land rights activist, Muzikayise Gumede speaks with a heavy heart when he relays the tale of how black emerging sugarcane farmers on the rural KwaZulu-Natal (KZN) north coast were allegedly swindled off an empowerment deal and were duped to lease their arable land for sugarcane cultivation.

Simamisa, a subsidiary of giant sugar producer Tongaat Hulett is at the centre of the schism. Gumede claims that Simamisa was a concept conceived by land owners under the Nzuza, Mpungose and eMacambini tribal authorities as a cooperative to skill and benefit emerging black farmers in the sugarcane production industry and elevate these farmers to the mainstream economy. But the project was subsequently ‘hijacked’ to benefit children of amakhosi (traditional leaders) and their sympathisers.

“This was part of a land revitalisation programme by Hulett who had an agreement with the Ingonyama Trust to develop and rekindle agriculture in the different traditional councils in the province. The land owners’ were convinced to partner and form a cooperative. Tongaat Hulett was to fund the project and spearhead the training and mentoring of black farmers including targeting women who are widowed and households managed by children. The sugar producer was also expected to buy sophisticated agricultural equipment such as tractors and also develop infrastructure for the project,” recalls Gumede.

Gumede sighs deeply as he laments that their hopes for economic emancipation and a better life was soon dashed when those who were assigned to mentor them took over the reins at Simamisa dictating to the landowners.

“We were told that this was an empowerment deal to benefit the villagers and that we would own the cooperative. Profits were going to be shared among the land owners and those who work the land, but this didn’t happen. Instead, an exodus of white males who were employed by Tongaat Hulett as experts and agriculture extension officers specialising in sugarcane cultivation suddenly resigned and left Hulett. They then took control of Simamisa, side-lining villagers and owners of the land. These are the same people who were supposed to be mentors to the emerging black farmers,” he says.

He adds that shortly after the hostile takeover, emerging farmers were made to sign agreements that the new owners of Simamisa would take 90% of profit from each land owner. On the other hand, the black land owner would receive 10% profit from the production sold.

Gumede, who has since fled her rural village in fear that he might be targeted for speaking out, tells Mukurukuru Media that desperate villagers had no alternative but agreed to the meagre arrangement, believing that their fortunes might change. Other land owners were subsequently relegated to work in the sugarcane fields. Eleven years on, the plight of these farmers remains the same. He said under the Simamisa arrangement landowners are coerced to enter into long-term lease agreements and receive a paltry income for their land.

Mzondeni Mkhwanazi (72) also shared his anguish of being cheated off his ancestral land.

“I blame the traditional leadership for our troubles because they are the ones who convinced us that the project would capacitate emerging farmers and develop the community. Promises were made that our children would also be trained to work the land. Instead, the traditional leaders and their izindunas worked in cahoots to steal our land,” he said.

Mkhwanazi gave an emotional account that prior to the land deal that went horribly wrong; he was a successful subsistence farmer. He said he planted vegetables which he supplied to nearby schools for the school nutritional programme and sold some to the local supermarkets. He employed seven youth who assisted him on the farm.

“Every month, I would make about R15 000 profit, after I paid my workers. But under this new Simamisa 10% arrangement, I receive a paltry R3 000 twice a year in April and in December. The rest of the money goes to the white folks who run Simamisa and individuals from the traditional authorities,” he says.

“It has been a frustrating process trying to reclaim our land back. The traditional authorities are reluctant to help us. Their only excuse is that villagers are lazy to work the land and that Simamisa was putting it into good use. And that they had signed a ten year lease agreement with the company to cultivate land,” he says.

However, induna (headman) Mvuseni Mthiyane spokesperson for Nzuza, Mpungose and eMacambini traditional authorities distanced himself from the arrangement, saying that villagers voluntarily agreed to lease their land.

“The traditional authorities only act as facilitators. Since the villagers left the land to lie fallow, we invited Simamisa to partner with local land owners and cultivate the land for sugarcane because of our favourable weather conditions and fertile soil. Simanisa in return entered into contract with individual land owner and as the traditional leadership we do not interfere in that process. All we know is that the lease agreement is between five and ten years. Upon which the land owners continue cultivating land on their own and reap the benefits,” says Mthiyane.

Mthiyane concedes that the project has resulted in growing resentment from certain segments of the community.

Tongaat Hulett socio-development specialist, Nkonzo Mhlongo tells Mukurukuru Media that they are invited to communal lands by the different traditional authorities to make a presentation. She said the Simamisa leasehold model does not target existing areas already in active sugarcane production in communal areas, saying their key focus is to revitalise areas that have fallen out of sugarcane production such as plots that were farmed previously or bringing virgin areas into cultivation.

“The principles of a ‘fair’ agricultural lease are invariably governed by the relative economic viability of the production system. In the South African sugar industry, economic realities dictate that market-related lease agreements for working operations (i.e., no sugarcane establishment required as the roots are already in the ground) are in the order of 6-10% of gross proceeds. The proposed offer of 10% of gross proceeds, where the tenant contributes capital to the establishment of the sugarcane crop is therefore an attractive offer to the land owner,” says Mhlongo.

She adds that the company is also funding various community projects.

The rural village of eMacambini grabbed international headlines in 2008 when over 8 000 villagers marched in protest against AmaZulu World, a multibillion rand project proposed by Dubai based property giant Ruwaad Holdings. The project was to see the area being turned into a world tourist destination which meant 10 000 families would be evicted to make way for the massive development. The project was halted following resistance from the community and petitions by several human rights organisations. The development was a brainchild of former KZN Premier Sibusiso Ndebele and was endorsed by King Zwelithini kaBhekuZulu, the sole trustee of Ingonyama Trust in which eMacambini falls under. Since then it has become a highly sought after destination with Simamisa being the latest beneficiary of eMacambini soil. Since 2010, about 732 hectares of land has been cultivated by Simamisa. – Mukurukuru Media