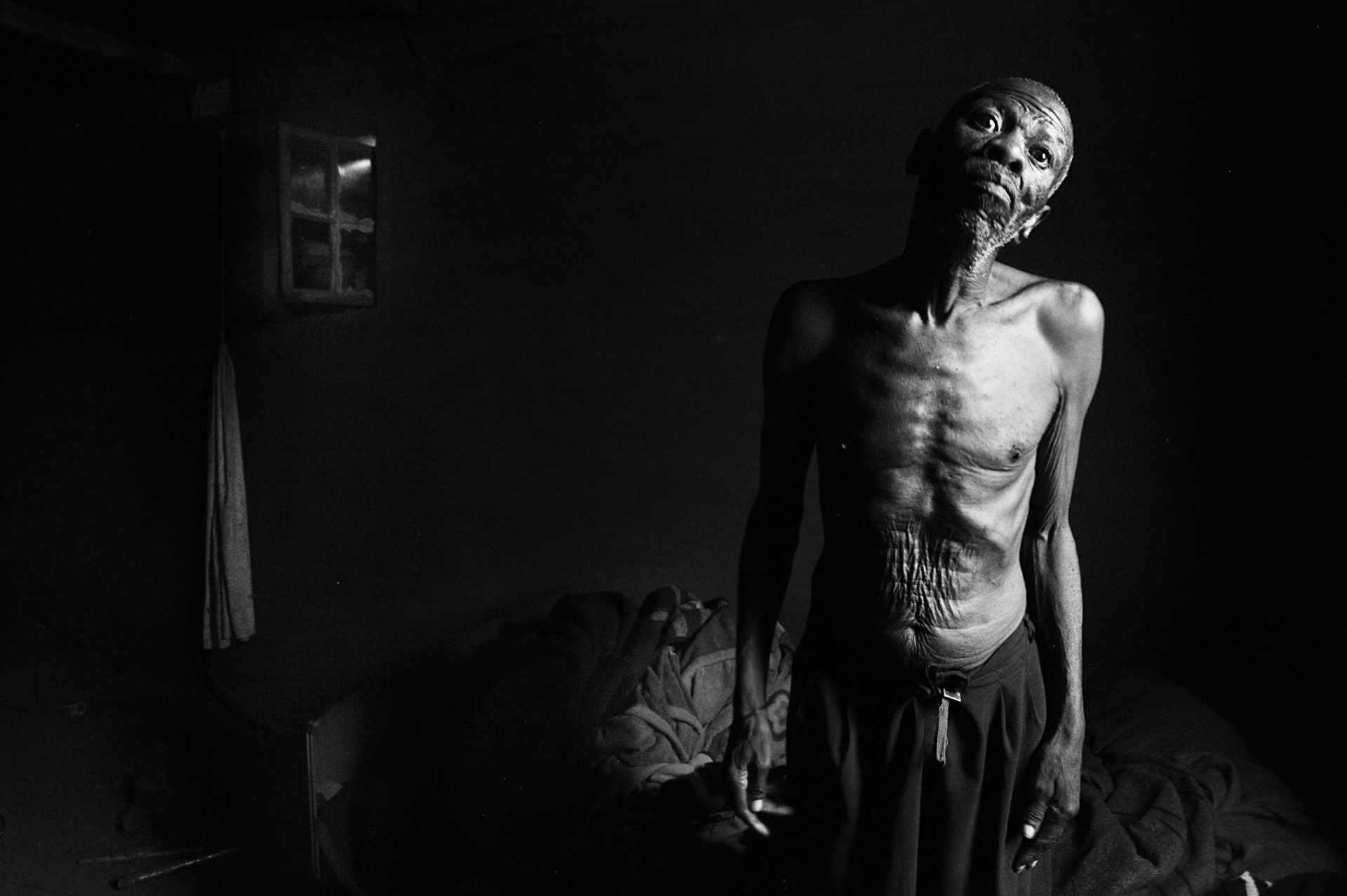 Labile Qebula paints a grim picture of conditions underground during his 32-year tenure as a gold mineworker exposed daily to deadly silica dust.

“During my time working for these mining companies, I was frequently exposed and regularly exposed to silica dust released during day-to-day mining activities,” Qebula stated in a sworn affidavit signed on 11 December 2012.

The affidavit formed part of evidence submitted in one of two silicosis class actions brought against gold mining companies that operated in South Africa from 1965.

“This exposure occurred from working with and near activities such as drilling and blasting. When I was a machine (drill) operator, I drilled for a period of five hours without breaks, during which I was exposed to large amounts of dust,” Qebula submitted.

Exposure to silica dust formed the core basis of the lawsuit brought on behalf of more than 15 000 prospective class members in the South Gauteng High Court in December 2012. The litigation resulted in a settlement in 2018 that has led to the establishment of the Tshiamiso Trust.

Another settlement resulting from separate litigation amounting to an estimated R500 million was reached in London courts in 2016 on behalf of 4 388 former miners against Anglo American South Africa Ltd (AASA) and AngloGold Ashanti (AngloGold).

The Tshiamiso Trust has been established to carry out the terms of the settlement agreement and to make sure that eligible gold mineworkers (or their dependents) who carried out risk work at the participating mines and contracted silicosis or TB are compensated.

Now the University of Cape Town has joined the battle against this exposure to the deadly dust in the mines further. The varsity is involved in “a pioneering new network” to tackle the long-term health and environmental problems caused by mine dust.

The project known as the GCRF Mine Dust and Health Network funded by the United Kingdom government’s Global Challenges Research Fund (GCRF) is set to span several African countries.

The university says the project is expected to bring together researchers, stakeholders and people from a variety of disciplines and professional backgrounds.

Associate Professor Jennifer Broadhurst said they plan to develop a common understanding around the risks of mine dust and work together towards integrated and inclusive solutions.

Broadhurst who will head the project is the founder and director of UCT’s mine dust networking group and deputy director of the interdisciplinary Minerals to Metals initiative at the UCT Department of Chemical Engineering.

Clinical director of the Occupational Medicine Clinic at Groote Schuur Hospital and staffer at the School of Public Health and Family Medicine at UCT, Professor Shahieda Adams has seen first-hand the effects of silicosis – a lung disease caused by breathing in these tiny bits of silica – in ex-mineworkers.

Adams said gold miners who have been working on the mines for many years are particularly at risk and often end up losing their jobs, as they are too ill to work. Many migrant workers return home to rural areas in South Africa and neighbouring countries riddled with respiratory problems. This places a huge burden of care on already-strained public health and social security systems.

The devastation caused by silicosis is aptly captured in an affidavit by Litabe Litabe, a mineworker who was diagnosed with silico-tubercolosis in May 2012. Litabe has since died from suspected silicosis.

“As a result of having silico-tubercolosis, I make a wheezing sound in the morning when I try to breathe, and this is accompanied by sharp pains in my chest… Due to my lung condition, I do not receive a pension and my only income is from the few crops I am able to grow and sell each month.”

He went on to detail his dire economic situation and how he was unable to provide for his four dependants and had to rely on the community for handouts.

Broadhurst said one of the goals of the network is to establish the economic burden of disease among mineworkers, their families and communities around mines – for which little data exists.

“Ultimately, the network will serve as a collaborative think-tank to inform research directions both within and across disciplines; government policy and regulations; health monitoring programmes at public clinics; industry best practice; and community healthcare and impact-prevention programmes across Southern Africa – and, as the network expands, the globe,” said Broadhurst.

Dr Johanna von Holdt, lecturer in environmental and geographical sciences who will be managing the network said part of what they are trying to do is improve the way “we monitor and measure the dust.” “The poor and disadvantaged people living in the shadow of mine dumps carry a disproportionate burden. But the dust can also be carried for thousands of kilometres,” said Broadhurst.

“We’re seeing encouraging changes in the way mining companies manage their impacts, but they still struggle with dust beyond the fence.”