Mine shutdown hangover for rural communities 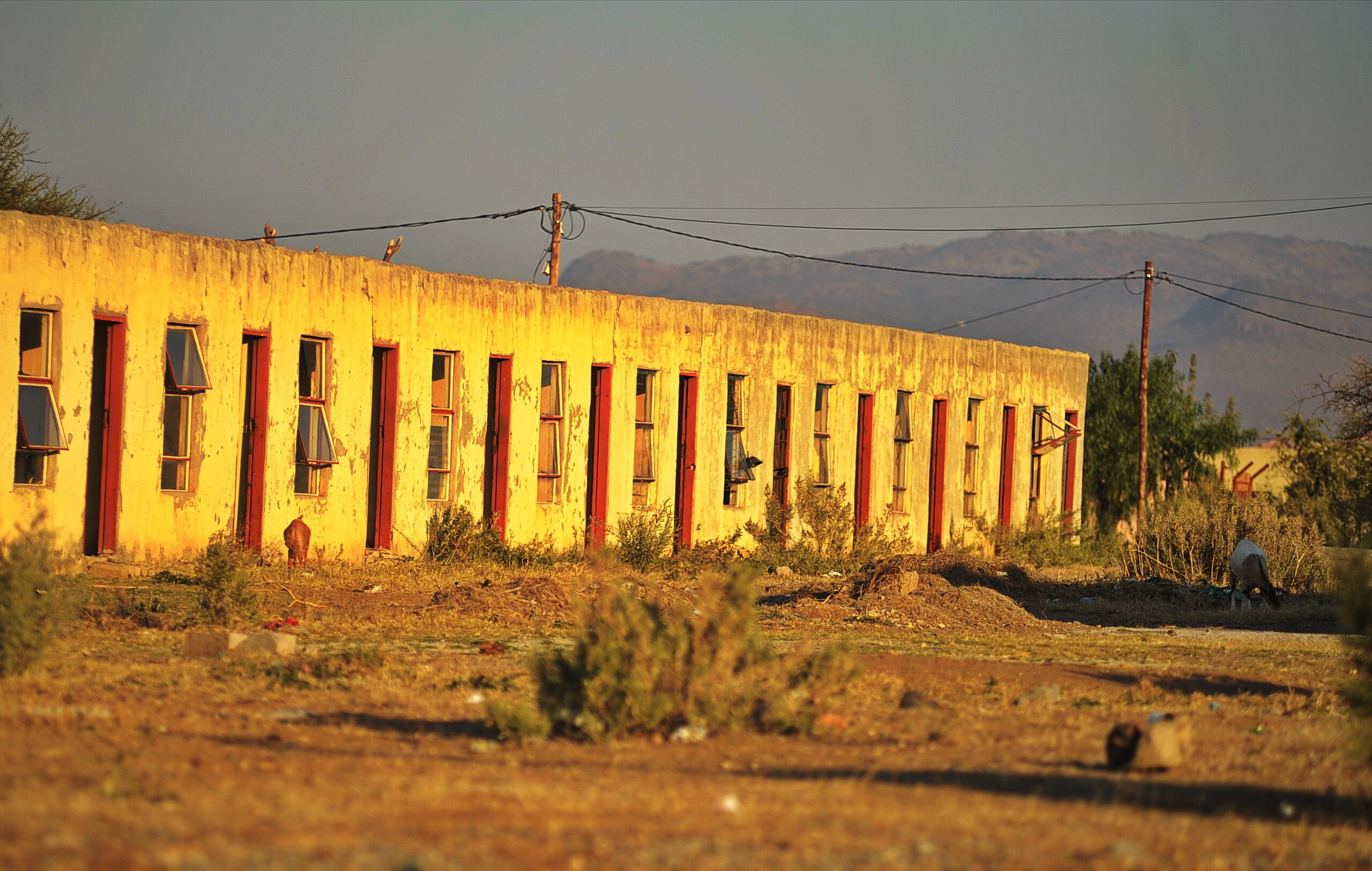 When the mine shuts down it’s not only the land that bears the scars – the people also suffer the impact of the sudden socio-economic changes and bear the psychological scars brought by the sudden changes.
In this series of photographs taken since 2017 LUCAS LEDWABA looks at the impact of mine closures in the Sekhukhune area of Limpopo in an ongoing project on how rural communities are affected by the mining industry

The platinum mining boom of the early 2000s saw an increased demand for accommodation in the Nkumpi-Lepelle and Tubatse regions of Limpopo.

In a bid to cash in on the platinum rush entrepreneurs sourced funds in the form of loans and stokvels to build different types of units to take advantage of the exodus of people flocking to the areas in search of work and accommodation.

They also bought taxis, built up car washes, restaurants, hair salons and even built new homes in anticipation of the economic boom.

But hard times have hit the once booming mining villages of Sekhukhune. The rows of rooms that once accommodated mineworkers now stand empty.

Stranded entrepreneurs tell depressing tales of mounting debt in unpaid loans, ex miners reveal the shock of being forced to return new cars to dealerships, taxi owners too, food vendors and many small businesses have been forced to shut down too.

Limpopo premier Chupu Mathabatha said in his State of the Province Address in March that the mining sector had lost over 11 000 jobs as a result of mines being placed under care and maintenance in the Sekhukhune and Vhembe areas. However Sekhukhune, being the province’s platinum mining hub, has been hardest hit.

The closure of mines has had a negative impact on host communities which have experienced a decline in business activity including the lodgings business, car washes, restaurants, transport, trucking, security and the informal sector.

It is projected that the covid-19 lockdown which has slowed down all sectors of the economy may have an even more dire impact on rural mining communities.

The Journal of the Southern African Institute of Mining and Metallurgy vol.118 n.4 April 2018 says in a study on Mitigating the socio-economic consequences of mine closure:’In most cases, communities were not prepared beforehand for the loss of employment and ensuing poverty. Most affected mining communities suffered from shock.

‘Both the emotional and economic spheres of the inhabitants’ existence were affected. This process also impacts social structures and the economic well being of a mining community. Studies indicated a strong relationship between unemployment, emotional issues, and health problems such as hypertension, insomnia, and psychological maladies like depression and feelings of uncertainty. Participants also reported feelings of helplessness and anger.’

Although the Mining Charter makes provision for mining companies to prepare communities through skills training and alternative business enterprises for life after mining, communities like Atok continue to suffer the hangover left behind by the closure of operations.

Rolling in the dust for the love of the game

Marikana – ‘You can’t unsee what you saw’