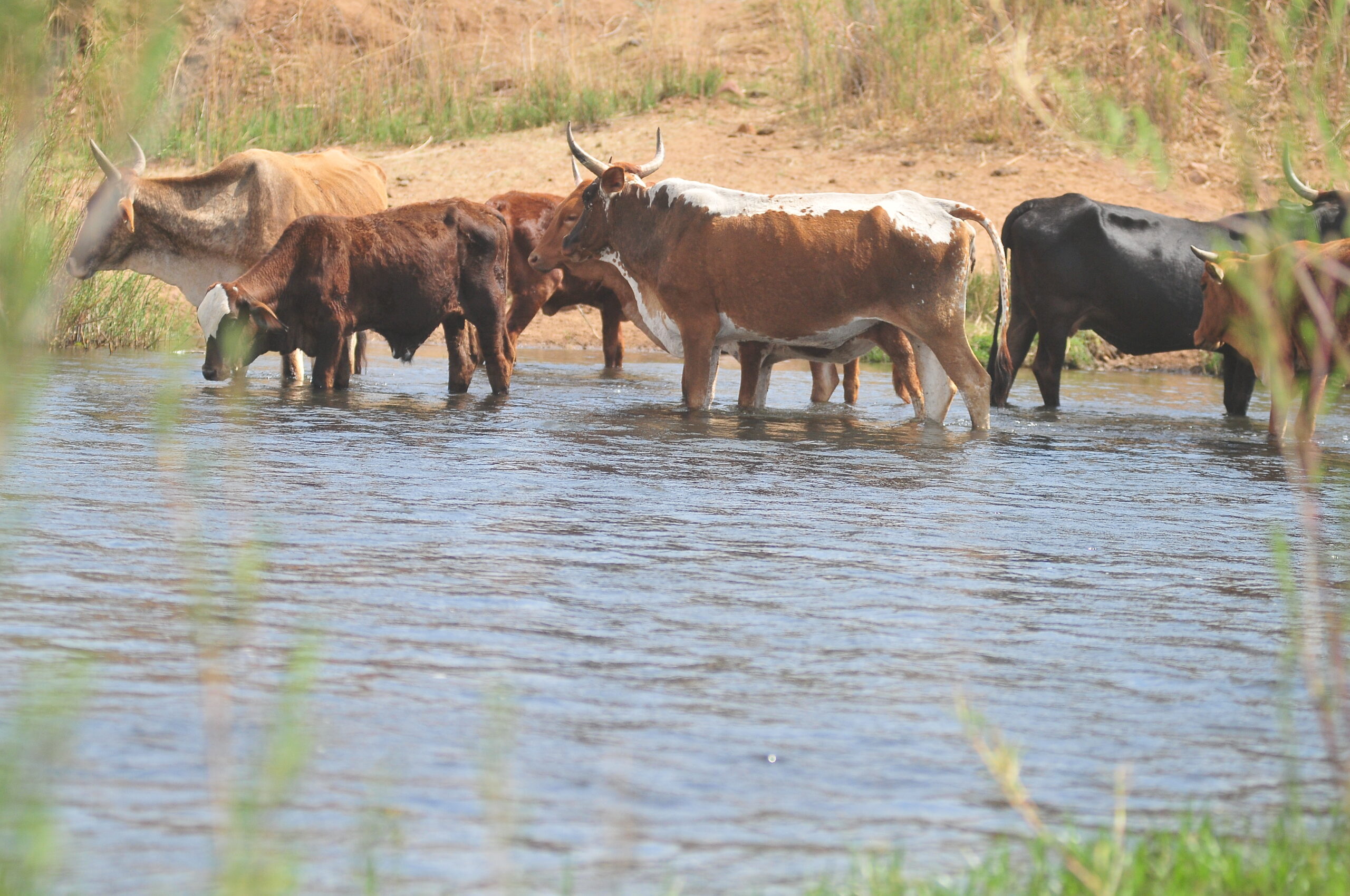 As thugs were shooting Nqobizitha Nkabinde in an attack on his farm a truck was on standby to load his herd of cattle which the gunmen had come for in eMangweni village in the KwaZulu-Natal far midlands region.

Nkabinde was one of a growing number of heavily armed criminal syndicates targeting and killing livestock owners and members of associations formed to fight stock theft.

“This year alone, we have lost 16 livestock farmers who were ambushed and killed. Some were attacked in their homes and some at their places of work. Most of the deceased had been in the forefront in the fight against stock theft,” Mtholephi Luthuli, an emerging stock farmer who lost 45 cattle in the past two years alone told Mukurukuru Media.

According to the 2018/19 SAPS crime statistics, stock theft was on the rise, recording a 2,9% increase. KwaZulu-Natal, Eastern Cape and the Free State were provinces hit hard by the scourge.

Ladysmith, Bergville, areas under uMtshezi and Loskop were some of the areas identified as hotspots targeted by stock thieves.

In response to the escalating attacks on stock farmers they formed associations aimed at curbing the scourge. However, these organisations known as izikebhe were plagued by accusations of vigilantism and lawlessness.

The izikebhe’s were accused of using harsh methods of torture to crack down on stock thieves and in some incidents led to the deaths of innocent people. They were also criticised for being used by rival political organisations to settle political scores. However, the provincial department of community safety moved regulate the units and to encourage them to work jointly with community policing forums. But this has left farmers feeling powerless and vulnerable.

Desmond Khumalo of the eMangweni Farmers Association said the syndicates had become so vicious that they now attack in daylight. He said the dismantling of the izikebhe had rendered the villagers vulnerable.

“We do not have the liberty of affording private security like commercial farmers. The community formed protection units had decreased the incidents of stock theft because they were patrolling the village night and day,” said Khumalo.

He said in February four members of the Mazibuko homestead were ambushed at night, shot to death before their house was set alight. The attackers are said to have proceeded to steal a herd of cattle and fled.

“We are pleading with government and the police to hear our cries. We are black farmers who are desperate, livestock is our gold and only source of income for our families,” lamented Khumalo.

He said there had been no arrests with regards to the murders and that the recovery rate of the stolen livestock was low.

“Arrests and successful convictions would bring hope and closure to the affected families. We also believe it would minimise the incidents of stock theft,” added Khumalo.

Mukurukuru Media understands that so desperate is the situation in the eMangweni village that the Mazibuko traditional council had brought the plight of the farmers to the provincial department of community safety and police minister Bheki Cele for intervention.

According to induna Zwelibanzi Dlangalala, the minister was due to visit the community in April to hear the grievances of the farmers. Cele’s visit was however postponed due to Covid-19 and associated regulations prohibiting public gatherings.

“The traditional council agrees with the sentiments raised by the community and farmers that police must be deployed to monitor the area 24hrs. This small village has been turned into a warzone and the criminals are having their way tormenting people,” said Dlangalala.

Thubelihle Zondi, provincial secretary for the African Farmers Association of South Africa said added to the stock theft challenges, rural farmers relied heavily on auction sales and this had been hampered by Covid -19-regulations.

“Selling their livestock in auctions is the main source of income for these farmers. You can imagine the devastating effects that the outbreak has done in the financial well-being of their businesses,” said Zondi.

Luthuli said they suspect that the key movers destabilising their livestock business were some in the taxi industry and those involved in the illicit sale of firearms.

“The information that we have gathered is that the cattle are mainly sold, and proceeds used to venture into the taxi industry. Some exchange livestock for guns which are used in the taxi wars, so these are not petty criminals but organised criminal gangs who are heavily armed,” he explained.

Luthuli said he had lost more than 45 cattle to theft in a space of less than two years, saying police were often reluctant to help, accusing some of them of benefitting in the crime.

He said last week another community member Mdodovu Mazibuko was killed while another Sfiso Zwane was shot and left for dead but survived. The deceased and Zwane were also in the livestock farming business.

Kwanele Ncalane, provincial spokesperson for the Department of Community Safety and Liaison said MEC Bheki Ntuli had deployed a task team to go on a factfinding mission in the area together with the police.

“Police tactical response teams are following a couple of leads relating to murders and attempted murders in the area. No arrests have been made yet,” she said.

Last month, KZN police swooped on one of the suspected stock thieves operating in the area. One of the suspects died on the scene in an exchange of gunfire with police and other suspects fled without a trace.

Early this month while appearing on the Portfolio Committee on Police, Cele said there had been an upsurge in farm associated attacks, saying police recorded about 150 farm attacks in the first half of 2020.

Cele’s appearance came after mounting calls by the white commercial farming sector for government to act to stop farm attacks.

Cele however told the committee that there was no evidence that the attacks on farms were racially motivated as both black and white farmers carried the brunt of the brutal attacks. He said police viewed the attacks as pure acts of criminality.

He also acknowledged that it was difficult to attain accurate numbers of rural farmers affected by attacks because they were often not registered with professional associations and their plight was often not documented. – Mukurukuru Media