Farmers flee as parties call for action on slaughter 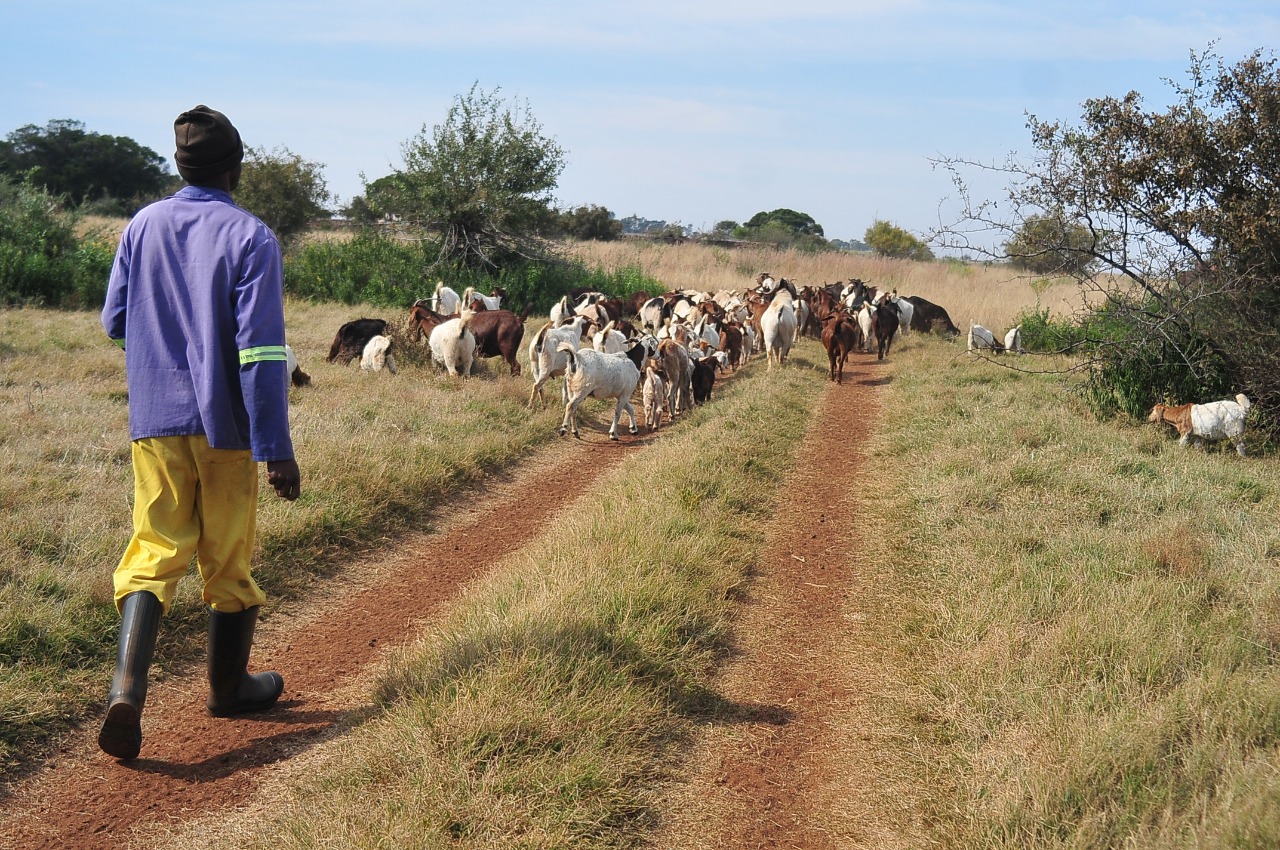 The official opposition in the KwaZulu-Natal legislature Inkatha Freedom Party has called on government to act on the killing of stock farmers following a report by Mukurukuru Media detailing the slaughter of emerging stock farmers in the eMangweni area of the province.

The party said it will use the legislature mechanisms to force government to account and that the masterminds behind the slaughtering of farmers in the eMangweni village are brought to book.

More than 30 rural farmers have reportedly been killed in the village located near uMtshezi on the KwaZulu-Natal far midlands.

Farmers say the ongoing slaughter of livestock owners is the work of well organised criminal syndicates with links to the taxi industry.

Scebi Maphalala, a survivor of one of the attacks on farmers told Mukurukuru Media that government has failed to keep promises to protect farmers.

“This has been our situation for years most stock farmers have resorted to selling their livestock and venture into other businesses. Government has not come to our rescue and owning stock in this area is tantamount to signing a death warrant,” he lamented.

Maphalala said stock farming has become a deadly trade with farmers and their families falling victim to vicious attacks by the criminal syndicates.

“We suspect that trained hitmen are used in the murders of farmers because any farmer who is seen as being in the forefront against stock theft is targeted and killed. These killers are so heartless in such a way that they would ambush a farmer in his home, kill him and whoever is the house at that time,” said Maphalala.

Following the report by Mukurukuru Media, opposition parties in KwaZulu-Natal joined in demanding action and recourse for the farmers who have lost their lives.

The Inkatha Freedom Party, the official opposition in the provincial legislature said the government must adopt drastic measures to protect rural farmers and their livelihoods.

“Things clearly cannot continue this way. For rural community, stock farming is their crucial source of income and livelihood. The party will petition the legislature calling for the adoption of a strategy for the protection of rural farmers because if this situation is not contained, more black farmers will stay away from agriculture and farming and this is not good for the transformation agenda. This will also mean that government of the day is failing rural citizens,” said Blessed Gwala, IFP spokesperson on community safety and liaison.

He called for an increase in police visibility for the rural areas to curb the number of farm attacks, saying the party was concerned with the long-term effects on rural farmers and their sustainability.

The DA’s spokesperson on agriculture and rural development Chris Pappas, said the purpose of the DA correspondence is to seek clarity from the provincial government on what it has done to intervene and to stop the loss of life and the disruption to the lives of the local farmers and the community.

“The DA is particularly concerned by reports about the incidents of violence and killing are allegedly not new. In fact, they have been ongoing for a number of years. We strongly condemn any such violence and lawlessness,” said Pappas.

He said crime intelligence should be roped in to investigate the course behind the murders.

“While the details and cause of the violence in the eMangweni area are not yet fully understood, the DA calls on provincial government, the local police as well as crime intelligence to put an end to what is not an isolated incident in the area,” he added.

According to the 2018/19 SAPS crime statistics, stock theft was on the rise, recording a 2,9% increase. KwaZulu-Natal, Eastern Cape and the Free State were provinces hit hard by the scourge.

While appearing last month at the Portfolio Committee on Police, police minister Bheki Cele conceded that the rise in the rural farmers was a serious concern for police, saying the fact that most of this attacks are often not properly documented or recorded also complicated the war against rural crime.

Cele told MPs that the police unit on rural safety has received a budget increment for the 2019/20 to assist fight the scourge. The strategy, according to Cele, includes establishing good relations between rural farming community and police.

The Ladysmith and Bergville areas under uMtshezi and Loskop were some of the areas identified as hotspots targeted by stock thieves.

In response to the escalating attacks on stock farmers they formed associations aimed at curbing the scourge. However, these organisations known as izikebhe were plagued by accusations of vigilantism and lawless thieves.

The izikebhe were accused of using harsh methods of torture to crack down on stock thieves and in some incidents led to the deaths of innocent people. They were also criticised for being used by rival political organisations to settle political scores. However, the provincial department of community safety moved regulate the units and to encourage them to work jointly with community policing forums. But this has left farmers feeling powerless and vulnerable.

Desmond Khumalo, spokesperson for the eMangweni Farmers Association representing emerging livestock farmers in the area said government should subsidise the sector so that they could use the money to hire private security.

“This could be one of the solutions to help us as the syndicates are also armed, well resourced and dangerous,” he explained.

Mack Makhathini, spokesperson for the provincial department of agriculture and rural development said they were working with the affected rural farming community to resolve their plight.

But despite the promises Maphalala and his fellow colleagues continue to live in fear of the gun wielding killers.