Booze sales ban could shut some taverns for good 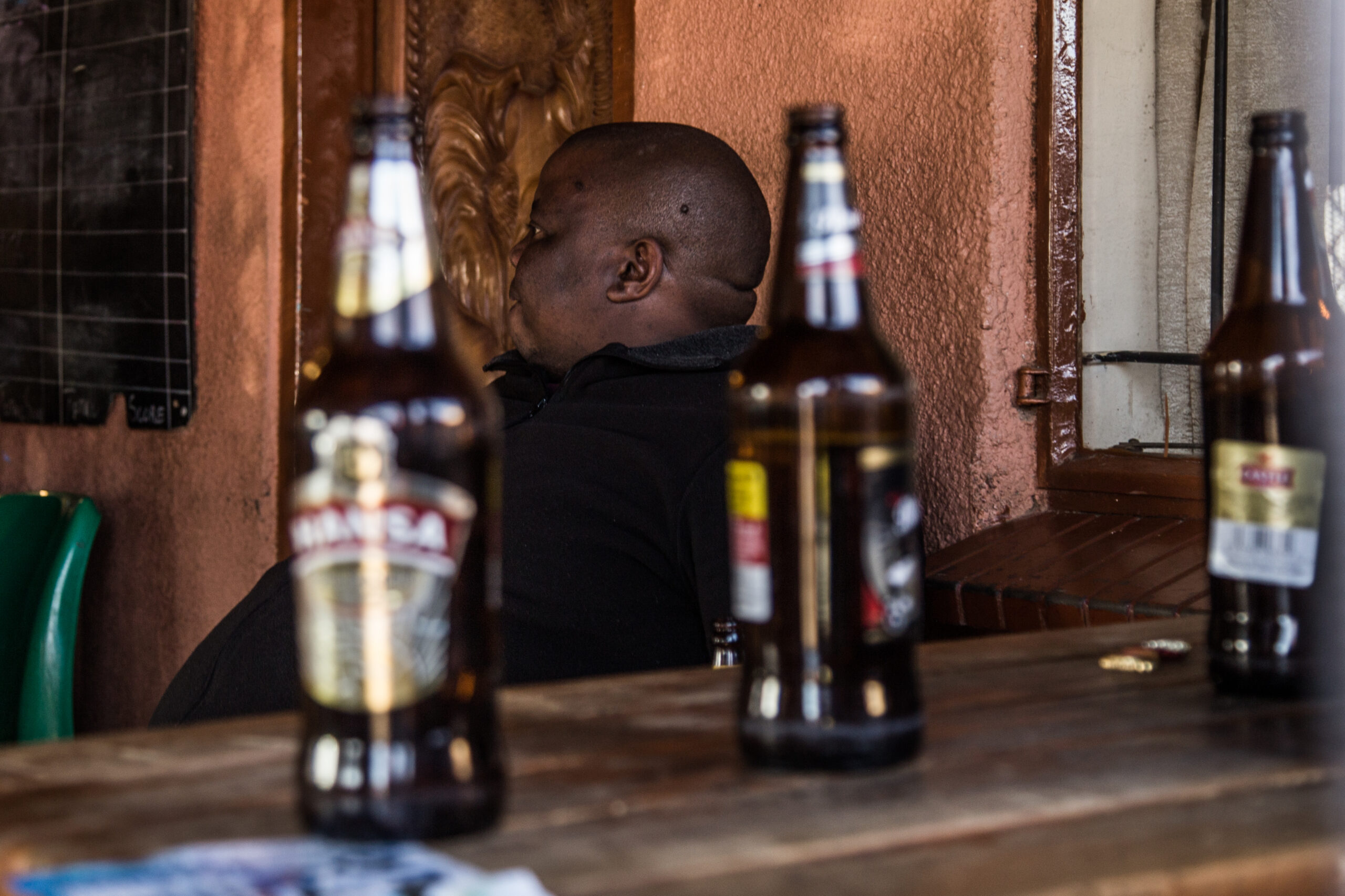 The furniture at Mondi and Sons Tavern in Orlando West in Soweto has gathered dust, a telling sign of the absence of patrons during the covid-19 lockdown.

Mase Ntlotsoey who runs the establishment she inherited from her mother who died in 2014 from Orlando West in Soweto was forced to take a loan to pay her bills and re-stock after the lift on the ban on alcohol in early June.

But she says she is now quickly running out of options after the ban was reinstated by president Cyril Ramphosa in July.  She points out that she might not be ready to open her doors to customers if the ban is lifted again and fears that the long surviving, family run business might not be able to pick up after this difficult period passes.

A July 2020 report by Nick Muller and Kirsten Felix on the effect of the Covid-19 alcohol ban on retailers, states that more than 20% of the profits from businesses in the food and beverages sector come from the sale of alcohol.

And though these figures do not reflect the reality of small business owners like Ntlotsoey who depend solely on the sale of alcohol for their income, they paint a grim picture for many businesses in the future.

Ntlotsoey speaks in a worried tone. It was only a few months ago when people spent their Saturday nights dancing and sipping their favourite adult beverages at her tavern.

The perils of life at the time were a little easier to get through because of the hope of ending the weekend with a cold caress of malt and barley running down a labouring throat.

This small but deeply meaningful pleasure ended abruptly when president Ramaphosa announced various restrictions as a result of the national lockdown created to slow down the spread of the Covid-19 pandemic.

Ntlotsoey, who is also a mother of two, says although she understands the need for stringent regulations like the ban on alcohol are necessary at a time like this, she can’t overlook the fact that it has hurt her business.

South Africa is known to have a deeply toxic relationship with alcohol, this was somewhat reflected in the rise in emergency cases after a temporary lift on the booze ban at the beginning of June.

Ntlotsoey says just as she was raised by the money generated from the sale of alcohol, she has depended on the business to pay her bills which include the private school education of her two children.

The ban on alcohol has been hailed in some quarters as the perfect preventative measure in the fight against Covid-19 but many business owners like Mase Ntlotsoey say they face a steep battle as they prepare to re-open their doors and keep their businesses afloat.