Waiting to beat the drums for tourists after covid-19 layoff 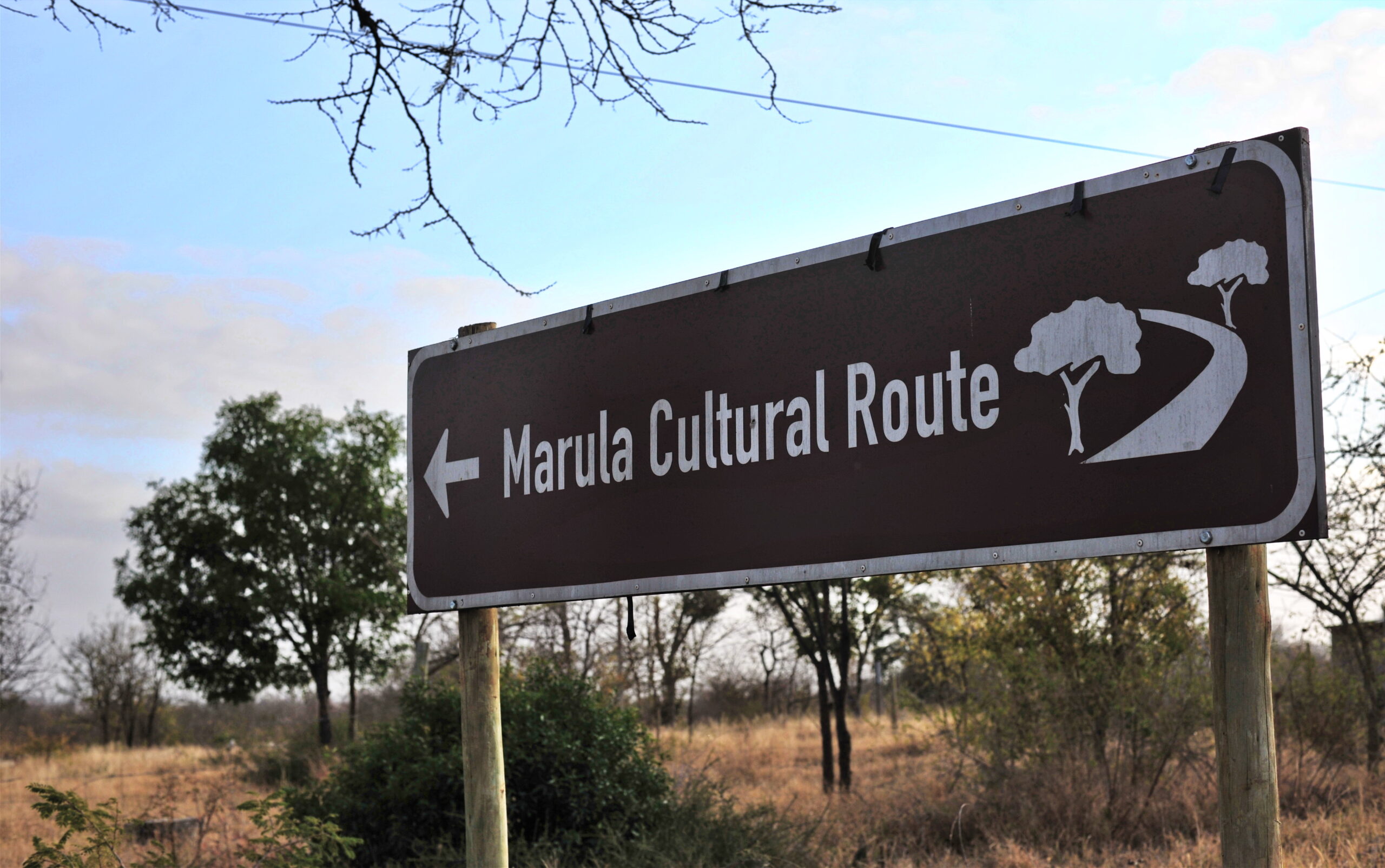 ON a good day Ribbon Khoza and his dance troupe would perform up to three shows for groups of international tourists in their village of Justicia.

The rural village in Mpumalanga’s Ehlanzeni district, lies on the border of the internationally renowned Sabi Sands Game Reserve.

The reserve is along the Marula Cultural Route which borders the Kruger National Park. It’s home to an array of upmarket luxury lodges that offer safari packages to the higher end of the tourism market.

Rural villages located along the route north east of the town of Hazyview rely almost entirely on the tourism sector for jobs. Men and women feed their families on income from working as cooks, guards, rangers, guides, performers, drivers and from selling arts and crafts.

However, the industry has taken a beating since the covid-19 lockdown was announced by president Cyril Ramaphosa in March.

But even before then tourists, alarmed by the spread of the virus across Europe, the US and Asia early in the year had already begun cancelling bookings to the area.

In June the Tourism Business Council of South Africa (TBCSA) said more than R68bn was lost since the lockdown was imposed and that over 250 000 employees within the sector’s had applied for the unemployment insurance fund temporary employee/employer relief scheme programme in April and May.

The TBCSA further noted that an estimated 49 000 small businesses in the sector were negatively affected and many could close shop.

Even before SA imposed its nationwide lockdown in March, international travellers had already started cancelling their trips down south.

Now the impact is being felt by communities like Justicia whose economy is dependent on the tourism trade.

Zamani Mathebula, who runs Zamani Cultural Tours says the impact has been enormous and at least 80 of his staff have been idle and without an income since March.

“Lodges have been shut down, accommodation has been shut down. I would say 99% of businesses here came to a standstill. People are going hungry [and] people are worried they are going to lose their jobs. People have no money all they focusing on is food,” said Mathebula before president Ramaphosa announced the easing down of lockdown regulations on Sunday.

The United Nations World Tourism Organization (UNWTO) said last year the sector represented 30% of the world’s exports of services and up to 45% of the total export of services in developing countries.

The organisation said tourism, alongside with the transport sector is one of the sectors most affected by the COVID-19 crisis.

“From the biggest airline to the smallest hotel in a rural community, the sector has been halted,” the UNWTO said in a report titled Supporting jobs and economies through travel and tourism.

The document is cited as “A Call for Action to Mitigate the Socio-Economic Impact of COVID-19 and Accelerate Recovery.”

“Since the lockdown not a single guest came. Even before the state announced the official lockdown in SA we started seeing cancellations,” he said.

His business offers tourists a real life village experience where they taste the local cuisine, performance culture and arts and crafts.

“On a normal day, everyday we would be working and generating money. We get tourists from all over the world. Once they are in the lodges they want to experience local culture. We take them into our own homes, share our food and show them our dances. It’s something that’s very unusual to them,” Mathebula said.

One of the spin offs from this kind of business is that it has exposed foreigners to some of the needs of local communities and some have sponsored the construction and upgrading of local amenities such as nursery schools.

“There’s no money now. I had to call a [staff] meeting and suspend everything. What is painful is that all of them are youth. There’s nothing now. The chances of them getting employed now is almost zero because of the retrenchments that are happening in other industries,” Mathebula said about his staff of 80.

They include dancers of difference age groups such as Khoza, craft shop staff and cooks among others.

Khoza is a drummer who is part of a dance crew attached to the Zamani Cultural Tours and has not worked in the past six months. He has been in the tourism performance business since his early teens in the late 90s.

Khoza, like his workmates has not had an income since March when tourists stopped coming to the area due to the lockdown. He has been spending time fashioning out new drums from cowhides and practising new moves in preparation for the reopening of the tourism sector. But generally, life has been tough.

“This has never happened before. All these years we knew that there was not a single day that we would not be working. Now we have been waiting and waiting,” he said.

At the weekend president Ramaphosa announced that all restrictions on inter-provincial travel would be lifted and that accommodation, hospitality venues and tours “will be permitted according to approved protocols to ensure social distancing.”
Furthermore, Ramaphosa said restaurants, bars and taverns will be permitted to operate according to approved protocols as to times of operation and numbers of people.

Minister of Tourism Mmamoloko Kubayi Ngubane recently told a Tourism Sector Recovery Plan Webinar that due to constraints by fiscal limitations, “government could not bail out the sector although it provided other relief mechanisms.”

Kubayi Ngubane said government has been working on a draft Tourism Sector Recovery Plan over the past three months in consultation with various stakeholders. She said the plan is anchored on three pillars which include protecting and rejuvenating supply, reigniting demand  and strengthening enabling capability. These involve focusing on business continuity risks, aligning the value-chain to new biosecurity standards, preserving air access, as well as investment facilitation and market access.

“We believe that activities centred on these three pillars are what will put the tourism sector on the road to recovery and get many South Africans to get back to work,” she said.

Back in Justicia Khoza has put newly created cowhide drums in the sun to dry. He is ready and eager to show visiting travellers the dance moves he perfected during the long lay off.

“We just hope that things go back to normal soon. We are hungry and we can’t wait to work again,” he said.

Although conditions have been eased to allow for visitors to come to these shores once again, it is not clear how long Khoza and his troupe will start beating the drums for visitors again. – Mukurukuru Media