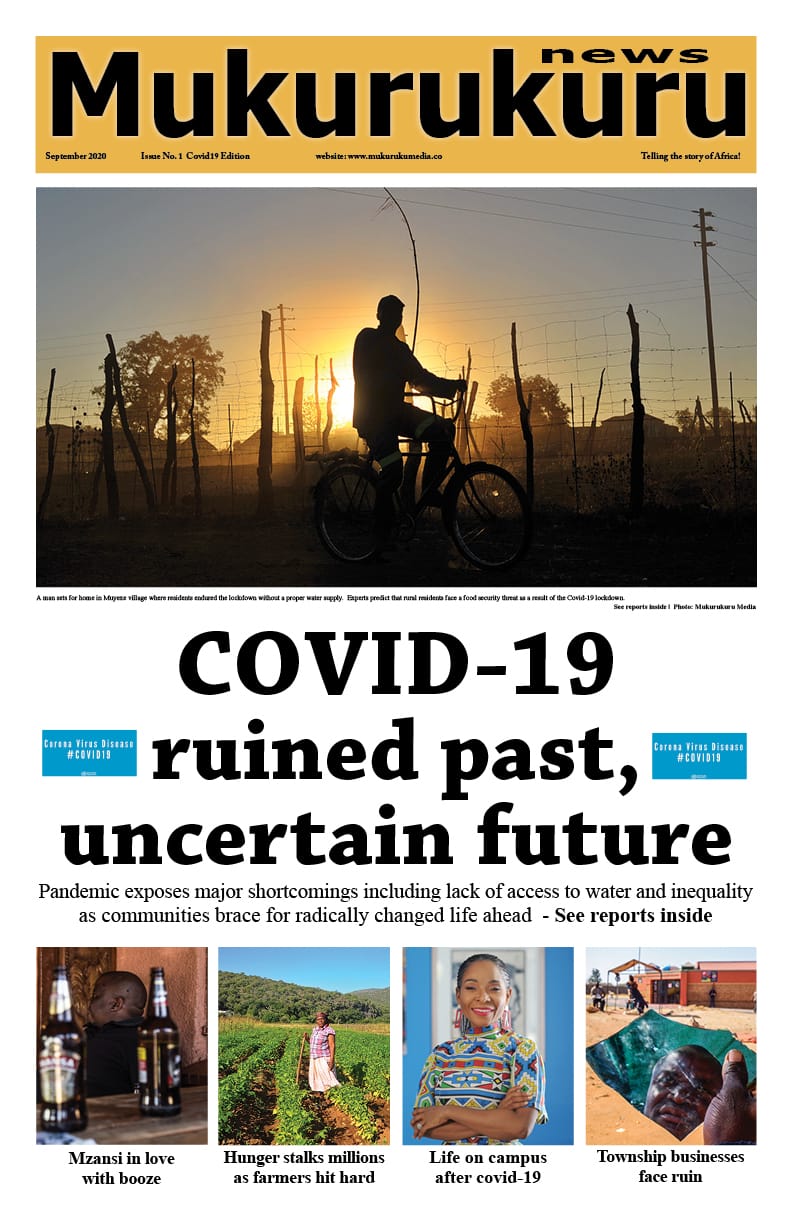 The printing presses are increasingly grinding to an eerie halt the world over. And indications are that this spine-chilling trend will continue for the foreseeable future as the world reels from the consequences of the novel corona virus pandemic.

The noble profession of journalism has not been spared the devastation that has brought the global economy to its knees.

From Europe, Asia, America and our beloved continent publications have been forced to shut down, many of them possibly for good. A vast majority has had to lay off staff and cut down on production, salaries and freelance budgets in order to remain in operation.

The job cuts bloodbath has affected not only journalists but support staff, advertising agents, distributors, drivers, messengers, technicians, newspaper vendors and the entire value chain. This cutting of costs has and will no doubt impact on the quality of the content sent out to the public. It’s just too bad.

Magazines and newspapers that have been in existence for decades and even over a century, have not been left unaffected. History has counted for nothing during these trying times that no one ever foresaw or prepared for.

Teary eyed hacks have left their desks to face an uncertain future in a world changed radically by this virus that by the first week of September had already killed over 850 000 people worldwide.

In one of the most heartwarming cases volunteers in the US clubbed together to save two publications and merged them into one to save jobs and keep the flame of journalism flickering in their community.

Our heartwarming moment here at Mukurukuru came via an announcement that our application to the Google News Initiative’s Journalism Emergency Relief Fund (JERF) had been approved. The fund had received more than 12 000 applications from over 100 eligible countries.

For us, a small, self-funded agency struggling to survive in an industry already under siege from tough economic times, the $5000 grant was a welcome intervention that gave us a chance to weather the storm and survive a little longer.

Rising operational costs have made news gathering, which involves lots of travelling to far off remote areas and spending hours on the phone, a very costly exercise.

This at a time when media houses were already cutting freelance budgets and realigning their strategies due to rising costs of operation.

Yet while publications are shutting down across the globe Mukurukuru Media decided to go against the tide and launch this title during this very difficult time. Although our core focus has been publishing online, the covid-19 pandemic is a watershed moment in the history of the world.

We probably may never live to experience such turmoil caused by a pandemic in our lifetime. We may never experience another lockdown or the loss of life on the scale the world has endured in the last 10 months or so.

We have documented stories of the devastation caused by the virus and the resultant lockdown in far flung, forgotten parts of Limpopo and KwaZulu Natal and in the metropolis that is Soweto and Johannesburg.

We syndicated some of the stories and posted some on our website and social media pages. But we felt that perhaps we needed to do something more.

Although the attribution of this quote remains the subject of much dispute the Englishman Charles Darwin is widely credited for having uttered these profound words.

Like our colleagues all over world we are trying to find ways to adapt and survive in these tough changing times. We love journalism and are dedicated to its ethos and ideals. Maybe like Darwin is said to have opined, we might eventually adapt and adjust and continue bringing out this product.

But if we don’t win, we would at least have tried and fought to adjust and adapt. We may not survive these volatile, changing times and continue our mission to tell the story of Africa and give journalism graduates an opportunity to hone their skills.

But if we do survive, then we will continue to champion the cause of rural development and human rights and giving the voiceless a voice. And if we do go out like others have – at least we hope we would have done so with something to add to the legacy of journalism.