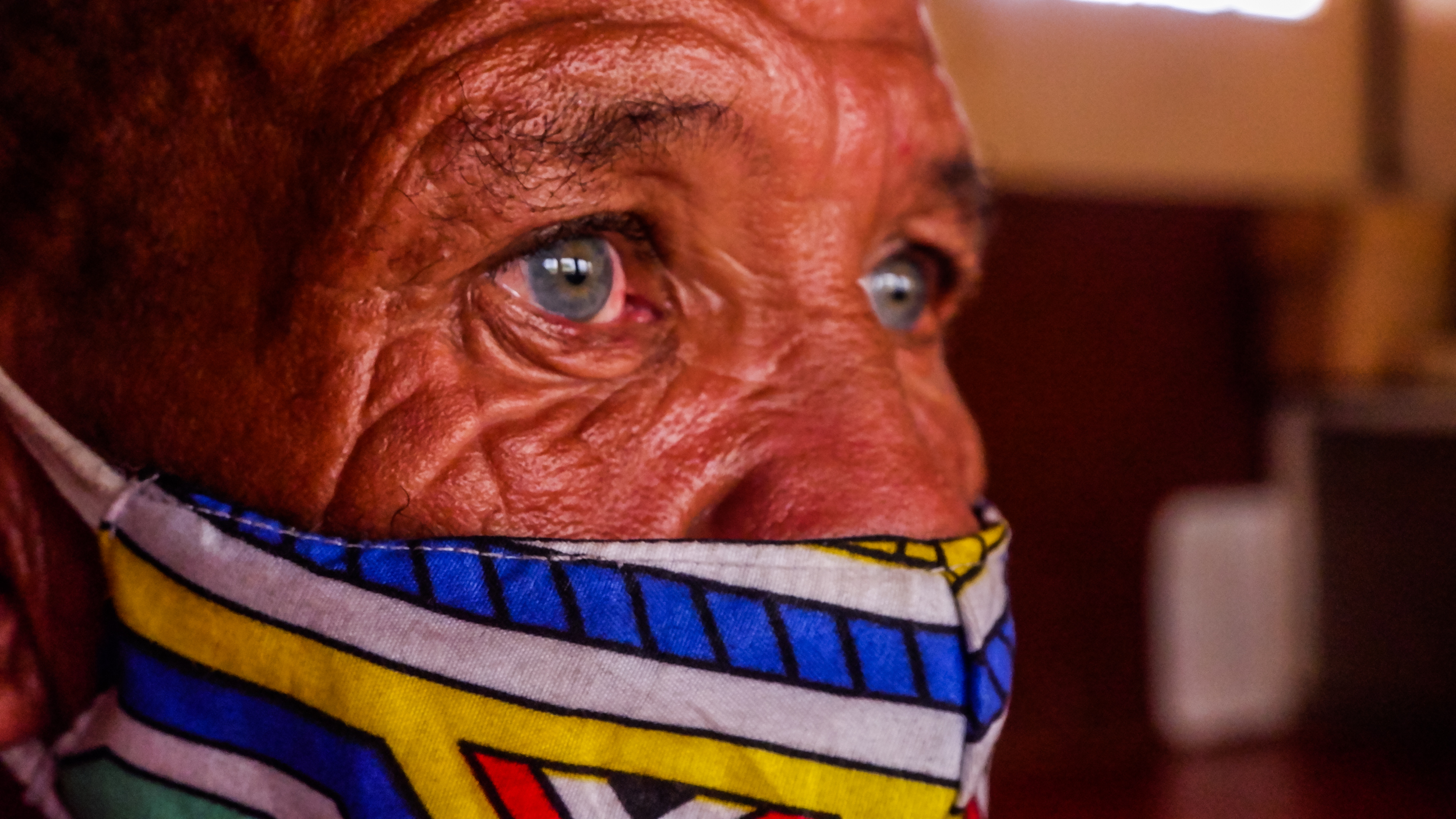 It’s been over 170 days since the start of the lockdown was announced by president Cyril Ramaphosa. This massive change in society’s way of functioning meant that people who relied on informal forms of employment to make a living would be stuck at home with no income and no food and other basic needs to sustain them.

At the start of the lockdown the severe reality of inequality in our country was hard to ignore, scores of desperate people standing in line waiting for their social grants or even food parcels painted a picture depicting the depth of desperation in our country.

As lockdown regulations have eased and with a small level of normalcy starting to return one must wonder what shall become of the many vulnerable people who have to pick up the pieces after this frightening period in history.

When the lockdown started the efforts, by various sectors of society, to try and alleviate the food security crisis caused by the lockdown created the impression that perhaps we were all waking up to the reality of our country’s flawed and imbalanced state and that we were finally ready to honestly and openly tackle these matters head on.

On a chilly Thursday morning in Sebokeng in early September the reality of how severe the food security crisis in South Africa was once again reflected in the faces of the many people who had lined the streets to receive food parcells donated to the Healing Hands community centre by the SACBC Justice and Peace commision and UN Women.

The food parcels were a small relief for those who were lucky enough to receive them. “I will be able to eat with my children and take my medication regularly,” said one man as he left the community centre, pushing a wheelbarrow carrying a food hamper.

The reality for most is that this small effort and a few donations here and there are the only meal they are guaranteed since the pandemic hit our shores and, for some, even before that.

While the rest if the country starts to slowly get back into the swing of things, communities like Sebokeng are still grappling with the same food insecurity and desperation they struggled with before the pandemic.

And after more than 100 days of being unable to phanda or hustle some of their situations have been exacerbated. As men, women and children stood in line to receive their food parcels some looked on in envy from across the streets.

A volunteer from Helping Hands, upon noticing the stares, reluctantly complained that people often feel that the process of selecting who receives the limited parcels is rigged and unfair.

“They don’t understand that we choose our most vulnerable clients first: those who are sick and in need of this food to avoid defaulting from their medications and those who have children are the clients we must prioritise,” the volunteer lamented.

We may have been able to get through the difficult fight with Cobid 19 and though the many losses during this period have pushed us to want desperately to return to some sort of normalcy we must never forget the lessons that came with this difficult period, one of those being that we must work harder to alleviate the extent of hunger and poverty in our country. According to the United Nations World Food Programme 690 million people go to bed on an empty stomach each night and one in three suffer from some form of malnutrition as a result.

The World Food Programme says Goal 2 of the 17 Global Goals for Sustainable Development is its top priority.