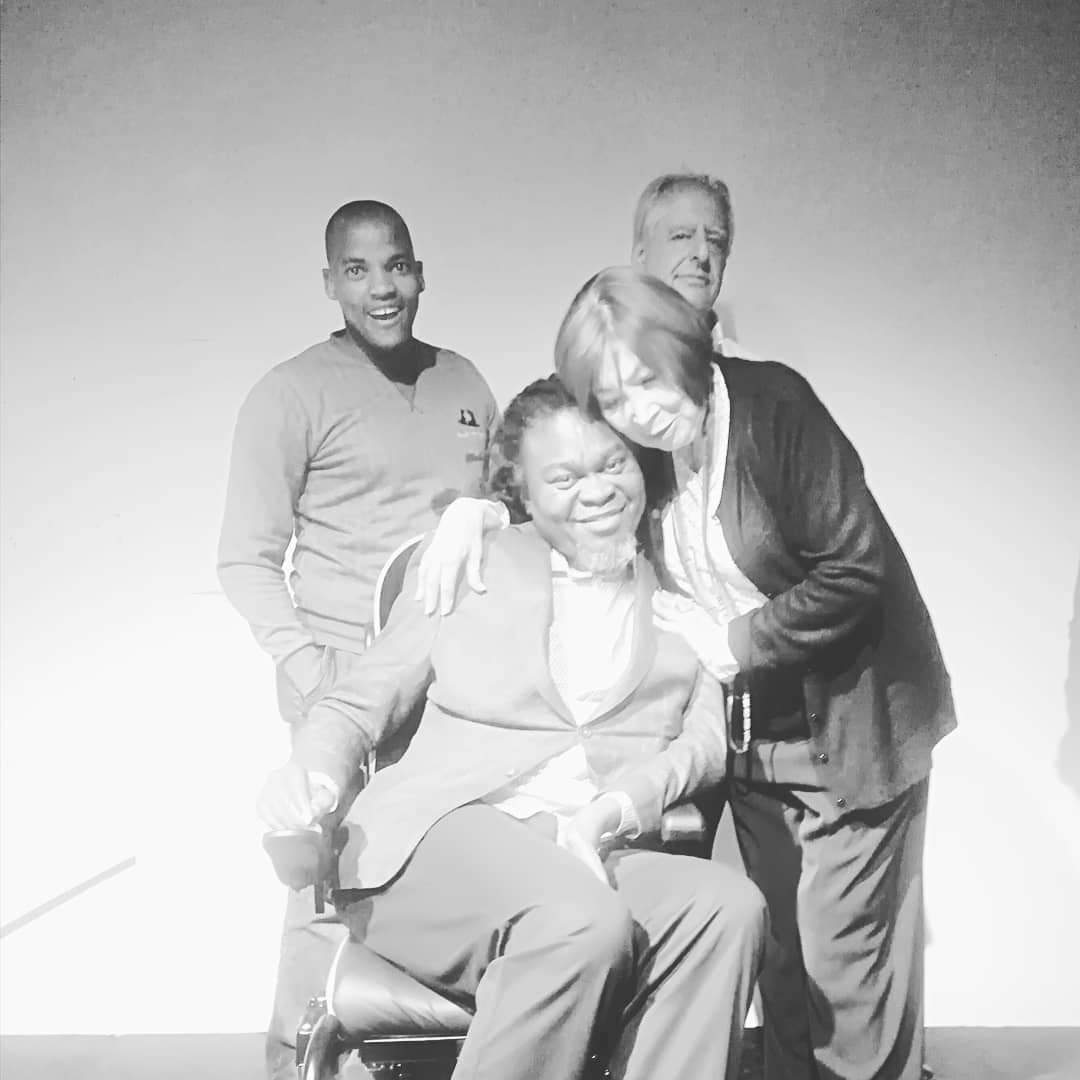 In a world where arts and cultural sectors are fast losing a grip of humanity, it is important for the practitioners in the above-mentioned sectors to rise up to defend their heritage as the custodians of the wealth of humanities.

We live in a time where the authorities cajole us into forgetting about the struggles we face by challenging us into national dances. In the beginning of the current administration not long ago, one of our art ancestors’ work through lyrics were quoted to inspire the nation.

The creators of local creative industries are only remembered when they transition to another realm through a department [of sport, arts and culture] that has become the ‘department of condolences and rest in peace’.

Linda Givon died on 5 October 2020. She was born on the 2nd of August 1936 in Johannesburg and graduated from the University of the Witwatersrand with Bachelor of Arts Degree and then graduated from the London School of Dramatic Art with a teaching and acting diploma.

Upon completion of her studies in London, she interned at the Grosvenor Gallery in London for a year, returning home with a mission to shake up the arts and cultural sector in South Africa. She undoubtedly gained experience and insights during her internship there and made it her mission to pioneer the re-establishment of the contemporary visual arts landscape in South Africa.

The arts played a significant role in the fight against apartheid and Givon believed in its power to change perspectives. Many creatives put their lives on the line for the creative sector that we now enjoy.

To punctuate my farewell to one such woman who under the oppressive laws of apartheid, established an art gallery in Johannesburg at the age of 30 in 1966, I kindly need to borrow words from Steven Cohen, a highly successful South African born artist based in France.

On Linda’s birthday this year, Cohen wrote: ‘Happy birthday dearest Linda, my Glinda the good witch of the South who manifested so much magic in me…’

It is incredibly hard to imagine the visual art pantheon of South Africa and African art sector at large without the magical contributions made by Givon through her Goodman Gallery. In 1966 when she opened the art gallery, a lot was happening in the country politically.

For an example, Prime Minister Hendrik Verwoerd was assassinated in Parliament by Dimitri Tsafendas and The District Six in Cape Town was declared a black spot under the government’s Group Areas Act. What it meant was that about 30,000 especially Non-European people living in the specific group area were affected and were forcefully removed based on their skin colour by the state.

The gallery was constantly policed by the then government and it’s no surprise that in 1978 the police raided it for inclusion of Ezrom Legae’s exhibition titled Chickens Drawing. The exhibition metaphorically dealt with the murder of the Black Consciousness founder and leader Steve Biko in detention in September 1977.

This exhibition was among the earliest exhibitions at the gallery where the works of black artists were showcased for public consumption. Prior to that, Givon mounted an exhibition in 1967, a body of work comprised of expressive pen-and-ink drawings of Julian Motau – a self-taught artist who died the following year aged 20 in a random killing in Alexandra township.

At times, to avoid trouble when the security police knocked, black artists who were mingling at their own exhibition openings would temporarily don uniforms and serve the drinks.

Givon had voice of reason and did not want to be seen as a Messiah for the black artists. She treated artists equally without using the race card. She was against the idea of “lauded artists who made pretty scenes of the townships, so that the white elite who bought these works could believe they were doing their bit for the blacks but were just living with pretty pictures”.

She believed that art has a soul and should be treated with respect. Some 34 years later, in 2012, the gallery would experience similar invasion by some members of the public affiliated with state president of the time, Jacob Zuma, protesting against the exhibition that speaks to the abuse of power.

Once again the legacy that Linda Givon invested so much in, did put a spotlight on the arts advocacy as this incident attracted public attention and ordinary people in the country spoke about the visual arts for the first time.

Back to Givon, ‘a rennaisance woman’ as observed by Neil Dundas, a senior art curator at Goodman Gallery. Linda got into trouble with the authorities during apartheid through what the apartheid system’s Separate Amenities Act, a law which forbade social gatherings on racial codes. Every exhibition was policed by the apartheid forces.

“Most of the galleries in Johannesburg lauded artists who made pretty scenes of life in the townships…so that the white elite who bought these works could believe they were doing their bit for the blacks but were just living with pretty pictures. I decided to go for the artists, when I could, who were confrontational and who were addressing socially important issues,” Givon recalled.

Through her gallery she offered opportunities for local artists to show their works. She became one of the first art dealers to showcase the work from the continent at the 1983 travelling exhibition Art Against Apartheid, and in 1984 for the first time at Art Basel.

Future art gallerists, dealers and curators from the continent can learn a lot from the rich legacy Givon left behind. She was a force to reckon with. She defied the apartheid system and made the Goodman Gallery to be counted among the top galleries in the world.

Givon is survived by her brother Michael, daughter Lee, son Robert and their families – and an art community profoundly affected by her life and legacy. She died aged 84.

*Khehla Chepape Makgato is a Johannesburg and Polokwane based independent visual artist and freelance arts writer.