Parliamentary public hearings should be depoliticised 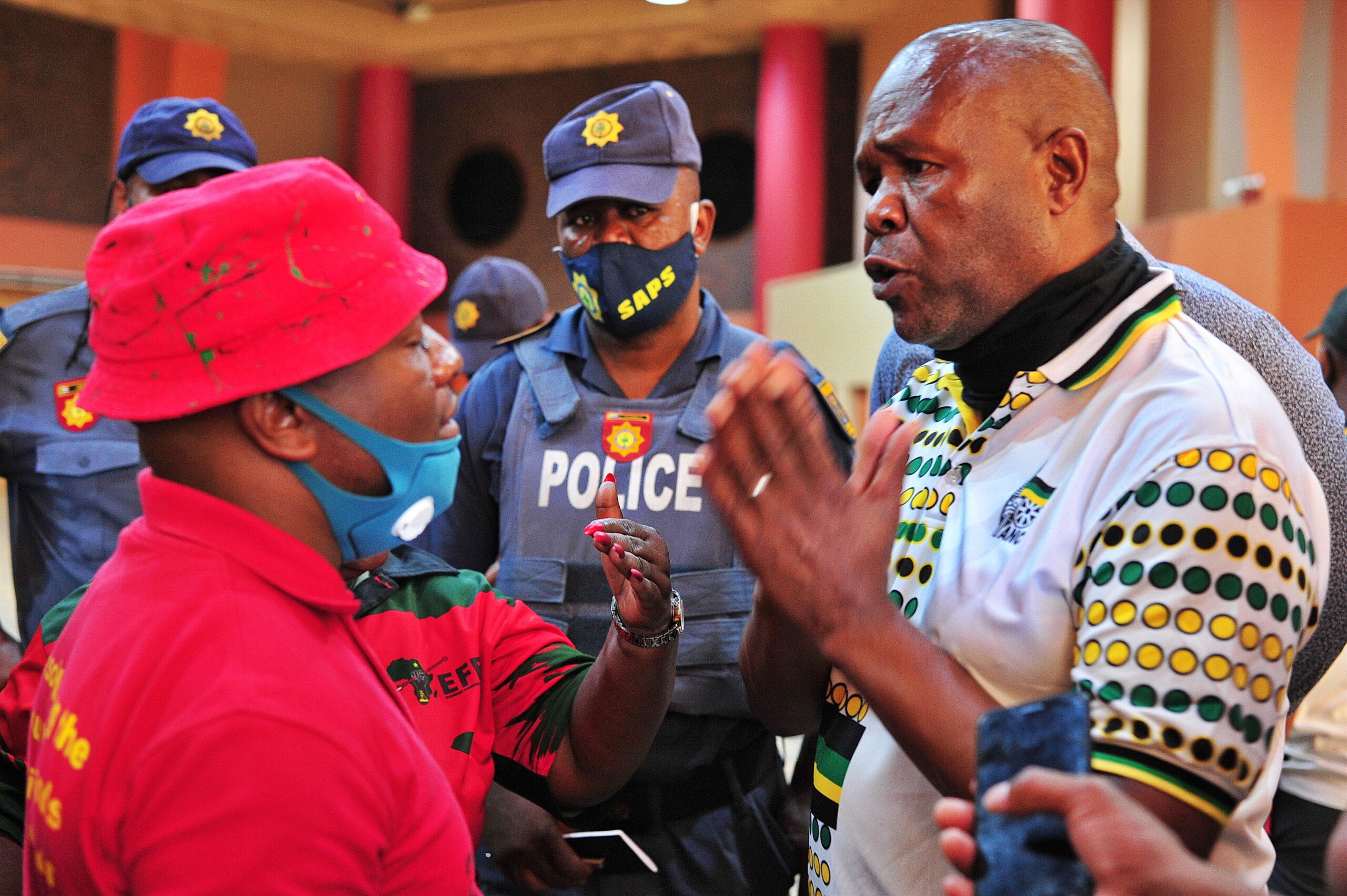 AN adequate public participation process should entail informing the public in advance, organizing platforms at grassroots level within the boundaries of municipal wards.

This should happen over weekends when most people are free from their weekly economic engagements.

Section 72 of the constitution of South Africa manifests the rights of public participation in the rights holders, these being the country’s residents.

This section is aimed at ensuring that the inputs of the residents are elicited for legislative amendment purposes through public hearings and other forms of legislative platforms.

Parliament is warranted by this section to do everything with the powers vested in it to reach out to ordinary residents of the country to elicit their submissions in the law-making processes.

The parliamentary committee was faced with a hostile environment on arrival. This happened amid contrasting views which led to a convention of caucus over how the public hearing should be facilitated.

The gist of the argument between the EFF and ANC members was a demand that the first party to arrive at the hearing hall should make their oral submissions before anyone else.

However, failure to acknowledge which party came first has resulted in chaos that eventually led to the abandonment of the hearing.

Parliament has in some way normalised a failure to comply by cutting corners through haphazard organisation of public hearings for the politically connected few, digital natives and traditional leaders at the expense of the public. This is a gross violation of the section mentioned above.

Parliamentary committees should understand that the public participation platforms are the only spaces that ordinary community members can meaningfully exploit to interact with them to air their opinions, expose the laziness and unfair practices of bureaucrats.

Under normal circumstances such platforms should be protected against political interference and influence and protected to enable amplification of the ordinary residents.

The poor, particularly those living in communal areas and commercial farmland are often overlooked when coming to public participation. This in some way reduces the latter to an unimportant and irrelevant class of residents.

Their voices are always left out of the important platforms they are supposed to partake in. This is attributed to the failure of parliament to have direct connection with people at the grassroots due to heavy reliance on politically associated individuals and groups to organise delegates on its behalf.

The few less-privileged people that make it to these public platforms do so using their own means and usually too far from the venue of the hearings.

Those that have access to the Internet find it easy to get the information, although often at short notice while the less-resourced remain excluded.

The elites and connected people enjoy receiving formal invites in the comfort of their homes as compared to the poor who do not even get an informal invite in most cases.

During proceedings the environment is usually hostile to those making unpopular submissions that result in partisan interventions by the organisers.

It has been normalised that public hearings are largely convened and facilitated midweek in town and city halls miles away from the poor. This structural exclusion translates into deliberate suppression of the less-resourced poor communities.

The people that are not affiliated with nor associated with political parties are left out. They are caught between using their hard-earned limited resources for basic needs and participating in such platforms because the means of travelling is often left for political parties to exploit.

Parliament needs to preclude political debates in public participation platforms as it contravenes the constitution and unfairly discriminates against those who are not politically linked to any party.

These are largely the residents in poverty-stricken far-flung rural areas who are neglected by the various spheres of government.

*Molatelo Mohale is a Programme Officer at Nkuzi Development Association, a land rights support organisation based in Limpopo province. He is a fellow of the International Land Coalition – Jai Jagat 2020 Fellowship, an international movement advocating for social justice and peace.