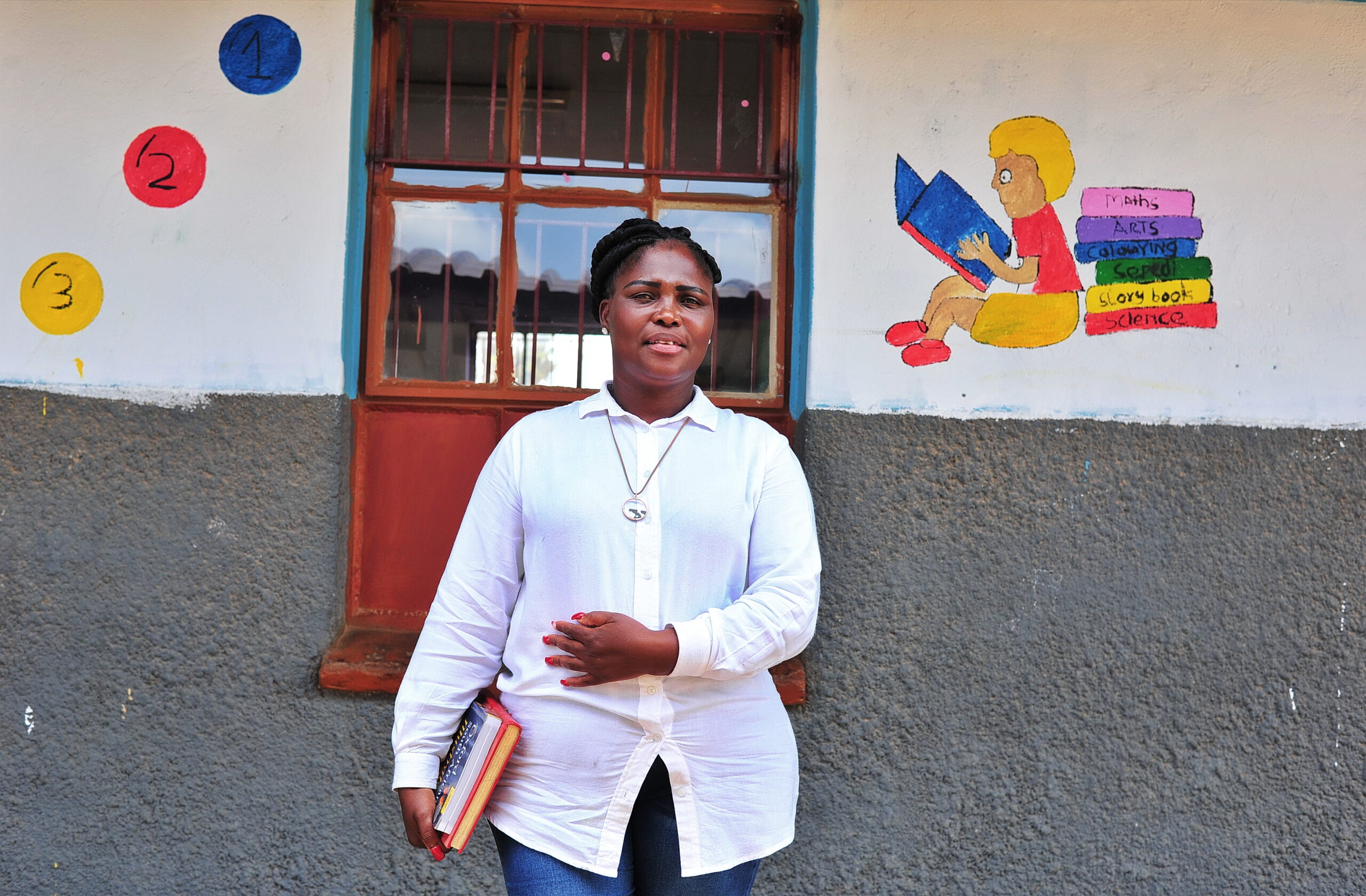 Although Limpopo school teacher Mokhudu Machaba didn’t win in this year’s Global Teacher Prize she is among the top 10 educators in the world recognised for bringing about positive change in the lives of their learners.

Machaba teaches at the Ngwanamago Primary School in Ga-Mothiba in the Polokwane local municipality in Limpopo.

As a child, Machaba had to cross a flooded river on her way to school in rural Limpopo. She fell pregnant at 15 but returned to complete her matric and found employment as a domestic worker to pay for her tertiary education.

Machaba made it to the shortlist of the Global Prize Teacher Prize through her teaching methods which include the use of technology and apps to impart knowledge to the young minds she teaches.

“Attending conferences opened my eyes. I could see and I could relate and interact with my peers globally. [It] showed me that if we continue to teach students the way we were taught we would rob them of their futures,” she said in a recent interview with Mukurukuru Media.

“That realisation forced me to compromise some of my resources, for example having to buy data. I did it from my own pocket. To ensure that the students could research in the classroom we would connect one laptop to the internet with this single cellphone of mine.

“Remember, we are teaching 21st-century learners — they’re not like us, they don’t enjoy traditional teaching and lecturing and 10 minutes of your time in the classroom is enough for them. From there, they’re no longer with you, which is why I use apps and technology methods and, [with] all the strategies they feel they are part of the learning and they love it,” she said.

This year’s prize was won by Indian village teacher Ranjitsinh Disale, who transformed the life chances of young girls at the Zilla Parishad Primary School, Paritewadi, Solapur, Maharashtra, India, has been named the winner of the Global Teacher Prize 2020, in partnership with the United Nations Education and Scientific Council.

Disale made the extraordinary announcement that he will share half the prize money with his fellow Top 10 finalists, resulting in the other nine finalists receiving just over US$55,000 each.

This is the first time in the Global Teacher Prize’s six year history that the overall winner has shared the prize money with other finalists.

Disale was selected from over 12,000 nominations and applications from over 140 countries around the world. The Global Teacher Prize was set up to recognize one exceptional teacher who has made an outstanding contribution to the profession as well as to shine a spotlight on the important role teachers play in society.

Machaba said it was “such a great fulfillment” being among the world’s best teachers and was humbled by Disale’s gesture to share the prize money with other finalists. – Mukurukuru Media