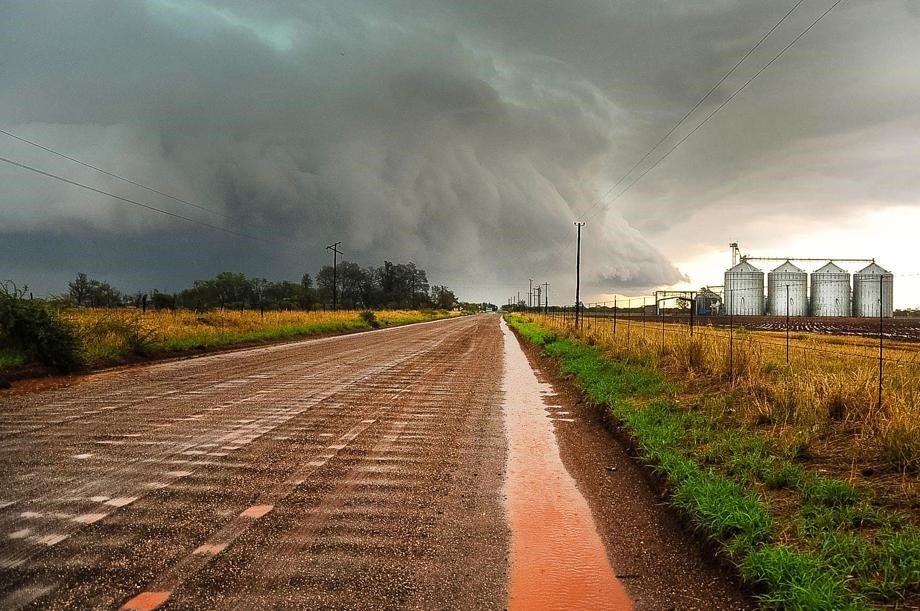 A 34-year-old battle for the seat of the Bakgatla Ba Mocha Ba Maloka may have finally reached an end.

The family’s spokesperson Phopholo Maloka said this follows the recommendations by the Nhlapo Commission presented by MEC for Cooperative Governance and Traditional Affairs in Mpumalanga, Mandla Msibi. The report recommended the removal of the incumbent senior traditional leader, Ntokolo Justinos Maloka and the appointment of Sello Harries Maloka. Phopholo Maloka said Msibi made the announcement in a meeting with the Maloka Royal family. He said the meeting was held to discuss “the implementation of the report of the Commission on Traditional Leadership Disputes and Claims (CTLDC), in relation to the Bakgatla Ba Maloka Traditional Leadership”.
In 2018, Mpumalanga premier Refilwe Mtshweni found herself in the middle of the royal family’s skirmish when she failed to release the commission’s report findings on the leadership dispute. At the time, Sello Harries Maloka lodged a case of contempt of court against the premier for her failure to release the commission’s report and sought reinstatement as a result. The Nhlapo Commission on Traditional Leadership, established under the Traditional Governance and Framework Act, 41 of 2003 which sought to “resolve disputes over traditional leadership, the legitimacy of tribes.”
The roots of the dispute go back to 1987 when Harries Maloka was dethroned by the then president of Bophuthatswana Lucas Mangope who replaced him with his half-brother, Justinos Maloka. The family said the delay in his reinstatement caused inconveniences because Maloka had planned to develop the land he had successfully claimed in 2008. The land was bought by Bakgatla Ba Mocha in the mid-1800s. They were forcefully removed after the passing of the Native Land Act in 1913 and the Native Land At of 1936.
Maloka’s ambitious plans for the land include the establishment of an agricultural university in Pankop.
According to earlier reports, the community was forced into overcrowded reserves such as Pankop, where they could not farm commercially due to scarcity of arable land.
After the successful land claim, which was finalised between 2008 and 2010, due to a lack of funding, the Bakgatla Ba Mocha leased the farms back to the white farmers who occupied them before the claim.
Kgosi Maloka and the royal family expressed their gratitude towards Msibi and the provincial government “for taking the much-awaited action to resolve (the) long- standing chieftainship dispute.”
In a statement issued by the royal family, Kgosi Maloka said he looks forward to forging a mutually-beneficial partnership with the provincial government and the House of Traditional Leaders under the chairpersonship of Inkosi Sandile Ngomane.
“His vision remains to build a united and prosperous community whose primary objective is to ensure that the present and future generations benefit from the inheritance of our forebears.” Ntokolo Justinos Maloka was not immediately available for comment but Kgosi Maloka assured the community that they intend to facilitate a smooth transition and informed that the traditional protocols had commenced. The family is confident that their efforts will result in a strong and united royal house “whose obsession and sole goal is to serve the community.”