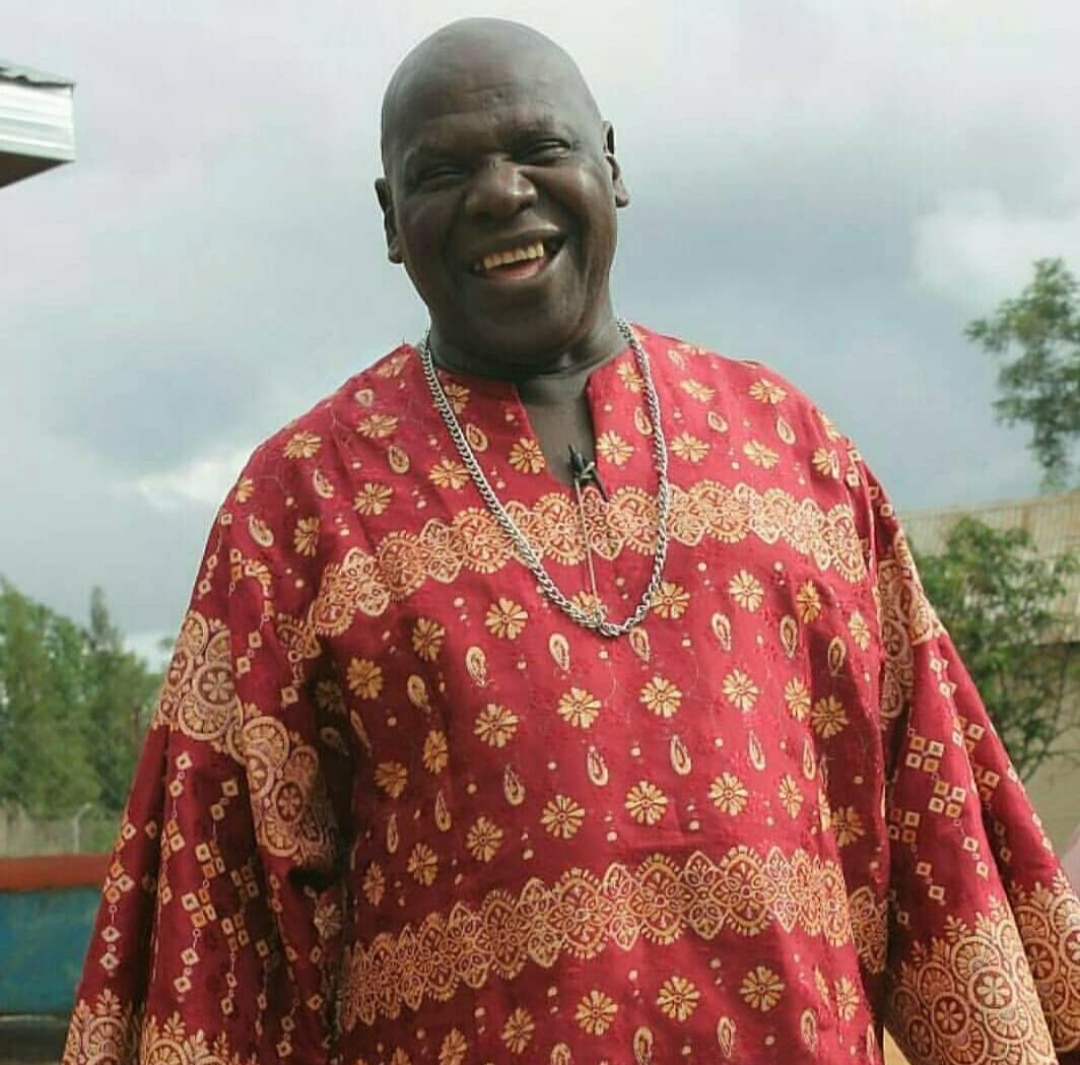 XiTsonga musician Magezi James Hlungwani left an indelible mark on a genre steeped in the proud and colourful culture and traditions of his people.

Benson Ntlemo pays tribute to the legend who died recently

He was given many nicknames by his legion of fans. Some called him MJ The Man, others bestowed on their hero the monicker Xivavula. To many others he was simply The Man.

That is the reason his death after a short illness at the age of 72 was a blow to many.

The veteran musician, of Dumela Village in the Collins Local Chabane Local Municipality died on January 24 and was buried on Friday January 29.

He carved a niche in music after forming a band in 1983 named MJ Hlungwani and the Vultures.

The band was later renamed MJ Hlungwani and Mpfumo Sisters – Mpfumo being his clan name.

His first five albums with Universal Sound Music were considered decent music but did not set the showbiz scene ablaze.

Things changed when he joined Tusk Music and released his first album with the company titled Xivavula Volume 1 with the legendary late producer Thomas Motswane as the producer.

The album literally grabbed the showbiz scene by the scruff of its neck and went double platinum, catapulting him into super stardom.

As a draw card musician, Hlungwani performed at important venues throughout the country such as the Jabulani Amphitheatre in Soweto and Saulsville Arena in Tshwane which provided black artists struggling to manouvre in the stifling environment of apartheid repression a platform to entertain their fans.

In that way he and other artists such as the late General Daniel Shirinda, Khatisa Chavalala, Daniel Baloyi, HW Makhubele and Khohlwani Sisters, to mention some, were able to popularise their genre of music in urban areas.

He also received many awards including the Living Legend Award from the XiTsonga medium SABC radio station Munghana Lonene FM.

That is why when news of his death broke out, many South Africans were touched.

In his words of condolences, Limpopo Premier Chupu Mathabatha bemoaned the fact that “ the journey that began in 1983 with the formation of MJ Hlungwani and The Vultures has come to an end.”

Former Munghana Lonene FM station manager James Shikwambana who is now Capricorn FM manager said: “You serenaded us with good music and it is time to claim your crown.”

Ironically, Hlungwani became a musician quite by chance.

Born at Dumela village on October 10 1949, the only child to Hlengani Wilson Hlungwani, known as Kokwani Pholichi and his wife Mjaji Nwa Ntimani, he left school after doing grade 8 at Twananani Secondary school in 1966 and went to Pretoria to seek work in order to drive the wolf away from the door.

He then got a job as a storeman with the South African Defence Force.

While there a colleague brought a guitar to work. Hlungwani borrowed it and took it home. Then he learnt to strum it and then a showbiz career had started.

Another outstanding achievement by this great artist was the fact that he was able to educate his children.

Out of his 16 children he also has two journalists namely Trevor Hlungwani who works for Power FM and Raymond Hlungwani commonly known as MJ wa Azania who is the media officer at Collins Chabane Local Municipality.

MJ The Man, is survived by three wives, 16 children and 17 grand children.