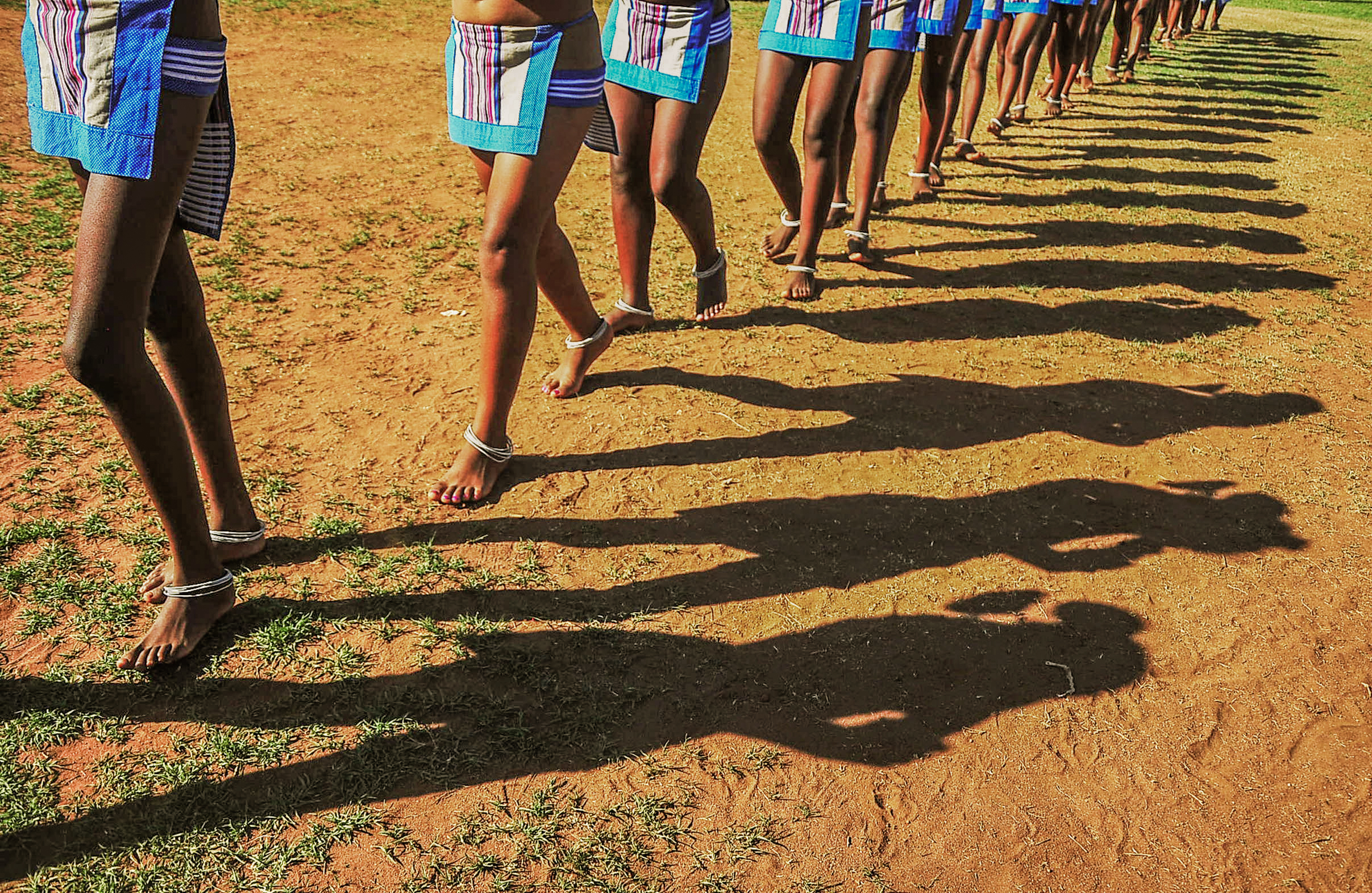 The African Union Commission, Women, Gender and Youth Directorate, has lauded a decision by the High Court of the Republic of Kenya, dismissing a case in which a medical doctor had challenged the prohibition of Female Genital Mutilation (FGM), arguing that it limited women’s choice and right to uphold their culture.

The Court however on the 17 March 2021, ruled that the practice of FGM violates a woman’s right to health, human dignity and in instances when it results in death, the right to life, adding that the practice also undermines international human rights standards.

The AU Commission has termed the decision a clear demonstration of the commitment by member states to preserve, protect and promote women’s rights through laws, policies and action.

During the trial and ruling, several African Union treaties such as the Protocol to the African Charter on Human and Peoples’ Rights on the Rights of Women in Africa (Maputo Protocol on Women’s Rights), the African Charter on the Rights and Welfare of the Child, together with other international instruments including the Convention on Elimination of All Forms of Discrimination against Women; and the Beijing Declaration and Platform for Action, were referenced to validate the retrogressive nature of FGM and the need to protect women and girls rights.

The medic, Dr Tatu Kamau, had challenged the constitutionality of the Prohibition of Female Genital Mutilation Act arguing that Sections of the Act contravene Articles of the Kenyan Constitution, by prohibiting an adult woman from freely choosing to undergo FGM under a trained and licensed medical practitioner thereby denying women access to the right to healthcare.

She had claimed to speak on behalf of communities that practice female circumcision and, for the women who have been jailed for carrying out the rite.

In dismissing the petition, the judges, Justice Lydia Achode, Kanyi Kimondo and Margaret Muigai, also directed that the Attorney General forwards proposals to the National Assembly of Kenya to consider amendments to the Prohibition of Female Genital Mutilation Act, with a view to prohibiting all harmful practices of FGM to protect vulnerable members of society including young girls and women. This Petition was lodged on 24 July 2017.

Victoria Maloka, the AUC Acting Director for Women, Gender and Youth, observed that the ruling serves as an enforcement of existing commitments to gender equality, moving from commitments to action.

“In 2019 when Saleema, the African Union Initiative on Eliminating Female Genital Mutilation was launched, it was by design aimed at galvanising political action to accelerate the elimination of the harmful practice and complement all the existing policies we have advanced as the African Union in treaties and various initiatives. We are excited to see the judiciary coming in to say we will not allow African women and girls to be subjected to these dreadful practices under any circumstance. The ruling is not only a win for Kenya, but for all African women and girls. It is very encouraging and is very much aligned to the AU Strategy for Gender Equality and Women’s Empowerment”, she stated.

The Saleema Initiative aims to strengthen political action to enforce strong legislation, increase allocation of financial resources and strengthen partnerships to end female genital mutilation, particularly within communities most impacted by the harmful practice. More than 50 million girls in Africa under the age of 15 years are at risk of being subjected to female genital mutilation by 2030, if concerted action is not taken to end the harmful practice. Investing in girls and women remains a central part of Africa’s Transformative Agenda 2063, whose Aspiration 6, calls for ending all forms of gender based violence, including female genital mutilation.

The Kenyan trial had enlisted witnesses in various categories of medical evidence, survivors, perpetrators and those in anti-FGM advocacy. Medical experts testified on how FGM increases risks associated with women’s reproductive and sexual health and how women who undergo the cut are more susceptible to infections and sexually transmitted diseases as well as increased risk of child and maternal mortality.

The medics also stated that women who have undergone FGM, as they grow older, may develop psychological conditions including but not limited to feelings of incompleteness, loss of self-esteem, depression, chronic anxiety, phobias and even psychotic disorders.

Survivors also recounted harrowing experiences on how girls from as early as the ages of 3 to 10 years, were subjected to the rite under duress and how failure to undergo the cut subjected one to ridicule, stigmatization and risks of being ostracized.

One narrated of how she had suffered intense pain while carrying out regular biological functions after the cut and how upon marriage, the stitches in her private parts were removed which caused her excruciating pain. She recounted the difficult and prolonged labour during her pregnancies that resulted in undergoing a caesarian delivery at an added medical cost.

Another spoke of the trauma she experienced long after undergoing the cut, accompanied by nightmares, anxiety and panic. She shared on how she still suffers from incontinence and how FGM prejudiced her intimacy with male partners.

Local leaders, similarly weighed in on how women from communities that practiced FGM lagged behind compared to other women from non-cutting communities. They testified that after the cut, women are encouraged to marry, remain at home and bear children unlike their peers in non FGM communities who are encouraged to continue their education and compete on national, regional, and international stages.

Young men of high standing in the communities, equally complemented the call to completely shun the harmful practice, highlighting the relevance and impact of the awareness and sensitization efforts by community elders and women on the dangers of FGM. Through awareness, some communities have also abandoned other harmful cultural practices like ear piercing and removal of the two front teeth at infancy, they testified.

The three-judge bench recognised the right to health and to the enjoyment of the highest attainable standard of physical and mental health as entrenched in Article 16 of the African Charter on Human and People’s and the African Charter on Women’s Rights (Maputo Protocol), which expressly provides for the right to health of all women and the promotion and respect of women’s sexual and reproductive health.

The ruling dictated that decisions on violation of constitutional rights should not be made in a factual vacuum as such an attempt would trivialize the Constitution and inevitably result in ill-considered opinions. The judges therefore ruled that the Petitioner had failed to demonstrate that her ability to exercise the fundamental right had been infringed, and that the said infringement or conduct is not justifiable in a modern democratic state. – www.https://au.int/en