…a time to pluck up that which is planted 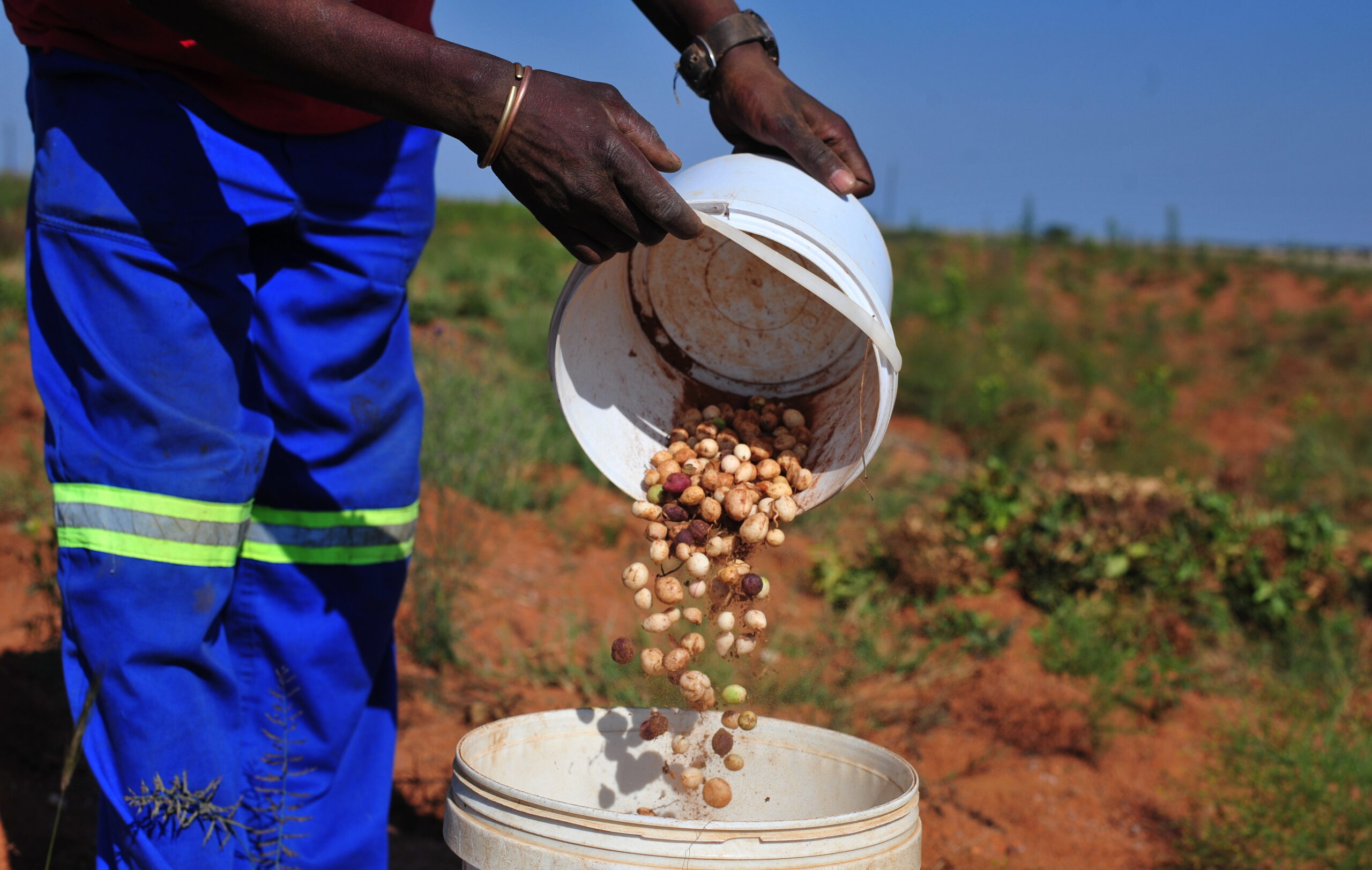 IN December subsistence farmers Kgadi and Martin Monyamane together with their assistant Simon Nkuna were working their land planting bambara groundnuts.

The retired teacher couple’s three-hectare field in Mandela section of Mashashane in Limpopo was a hive of activity again this week – this time the trio were harvesting their produce.

The heavy rains that fell during February have caused extensive damage, cutting their produce by their own estimation by at least 65%.

But there was some good news – the couple have received a R5 200 voucher to purchase material needed for their work through the Presidential Stimulus Package for subsistence producers announced by minister Thoko Didiza in early December.

Didiza said in excess of 75 000 subsistence producers whose production was disrupted by the corona virus pandemic will be supported with farming input vouchers from R1 billion allocated as part of the stimulus package. She said the amount of support will range between R1000 and R9000.

The couple who did not know about the stimulus package until asked by Mukurukuru Media in December if they had applied.

They expressed gratitude at receiving the voucher saying it has encouraged them to grow their farming operation and hope for more support in future.