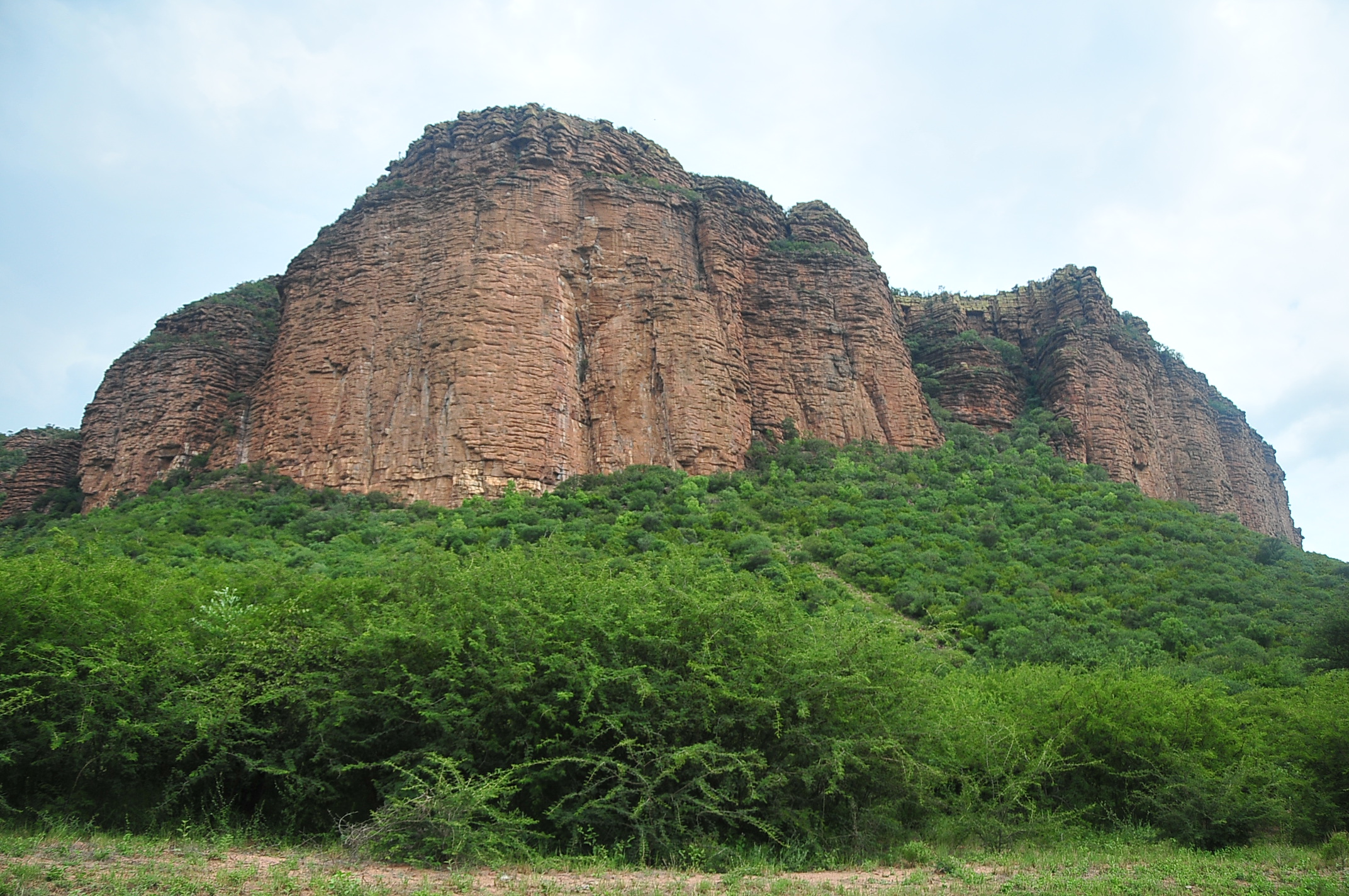 Deforestation rates are significantly lower in Indigenous and Tribal territories where governments have formally recognized collective land rights, according to a new report launched today.

Jointly published by the Food and Agriculture Organization of the United Nations (FAO) and the Fund for the Development of Indigenous Peoples of Latin America and the Caribbean (FILAC), Forest Governance by Indigenous and Tribal Peoplesalso shows that improving the tenure security of these territories is an efficient and cost-effective way to reduce carbon emissions.

Based on a review of more than 300 studies published in the last two decades, the new report reveals for the first time the extent to which Indigenous and Tribal Peoples in Latin America and the Caribbean are the best guardians of their forests when compared to those responsible for the region´s other forests.

The research also suggests that their protective role is increasingly at risk, at a time when the Amazon is nearing a tipping point, with worrisome impacts on rainfall and temperature, and eventual repercussions for food production and the global climate.

“Indigenous and tribal peoples and the forests in their territories play vital roles in global and regional climate action and in fighting poverty, hunger and malnutrition,” said FAO’s Regional Representative, Julio Berdegué. “Their territories contain about one third of all the carbon stored in the forests of Latin America and the Caribbean and 14 percent of the carbon stored in tropical forests worldwide.”

The best results were seen in indigenous territories that have recognized collective legal titles to their lands: between 2000 and 2012, deforestation rates in these territories in the Bolivian, Brazilian and Colombian Amazon were only one half to one third of those in other forests with similar ecological characteristics.

“Almost half (45 percent) of the intact forests in the Amazon Basin are in indigenous territories,” said Myrna Cunningham, president of FILAC. “The evidence of their vital role in forest protection is crystal clear: while the area of intact forest declined by only 4.9 percent between 2000 and 2016 in the region’s indigenous areas, in the non-indigenous areas it fell by 11.2 percent”.

The report calls on governments to invest in projects that strengthen the role that Indigenous and Tribal Peoples play in forest governance, bolster communal territorial rights, compensate indigenous and tribal communities for the environmental services they provide, and facilitate community forest management.

It also states the vital importance of revitalizing traditional cultures and knowledge, strengthening territorial governance as well as supporting the organizations of indigenous and tribal peoples.

According to one of the studies analyzed in the FAO/FILAC report, the deforestation rate inside indigenous woodlands where land property has been ensured where 2.8 times lower than outside such areas in Bolivia, 2.5 times lower in Brazil and 2 times less in Colombia.

Territories owned collectively by Indigenous Peoples avoided between 42.8 and 59.7 million metric tons (MtC) of CO2 emissions each year in these three countries; these combined emissions were the equivalent of taking between 9 and 12.6 million vehicles out of circulation for one year.

Of the 404 million hectares occupied by Indigenous Peoples, governments have formally recognized their collective property or usage rights over about 269 million hectares. While the impact of guaranteeing tenure security is great, the cost is very low: only $6 dollars are needed to title a hectare of land in Colombia, and $45 dollars in Bolivia.

The FAO/FILAC report says that the costs of securing indigenous lands are 5 to 42 times lower than the average costs of avoided CO2 through fossil carbon capture and storage for both coal and gas fired power plants.

Indigenous and Tribal Peoples are invaluable agents against climate change

Indigenous and Tribal Peoples are involved in the communal governance of between 320 and 380 million hectares of forests in the region, which store about 34,000 million metric tons of carbon, more than all the forests in Indonesia or in the Democratic Republic of Congo.

The report’s findings also indicate that Indigenous Peoples and Tribal Peoples play an important role in safeguarding biodiversity. These showed that Brazil’s indigenous territories have more species of mammals, birds, reptiles, and amphibians than in all the country’s protected areas outside these territories, while in Bolivia two-thirds of the country’s vertebrate species and 60 percent of its plant species can be found in the Tacana and Leco de Apolo indigenous territories. – http://www.fao.org/home/en/