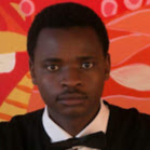 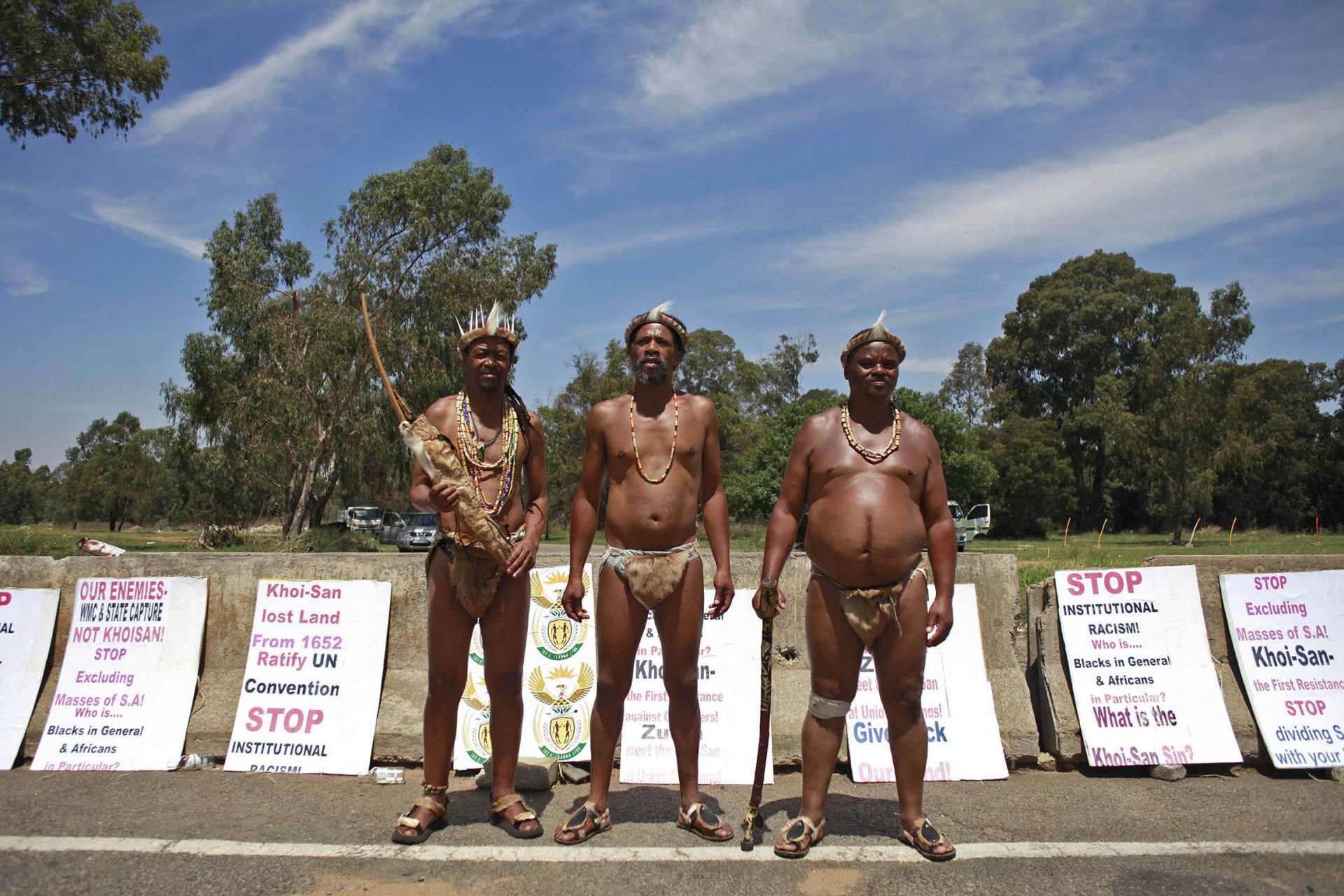 The Chairperson of the Parliamentary Portfolio Committee on Cooperative Governance and Traditional Affairs (COGTA) Faith Muthambi has urged the department to expedite the process that will see the Khoi-San represented in the National House of Traditional Leaders (NHTL) and be legally recognised as public office bearers.

In a meeting report about Traditional and Khoi San Leadership Bill that dates back on 27 October 2015, the former chairperson of the COGTA portfolio committee, Mzameni Mdakane, said Chapter 12 of the constitution acknowledged the role of traditional leaders.

“Secondly, to recognise one of the indigenous communities in South Africa, the Khoisan who were excluded in the previous bill, as being part of the South African nation and that the Constitution recognised the diversity of nations in South Africa and the building of a South African society where individual and group rights were recognised,” said Mdakane in the report.

He further elaborated that the bill look at reinforcing the structure of the Khoi-San, and the realignment of the national, provincial and local houses with traditional councils which were known as “Tribal Authorities” and to stipulate their democratic responsibility in the country.

“To address the limitations of the two laws to be repealed. And lastly, to effect consequential amendments to other laws,” the report reads.

Chairperson of the NHTL Inkosi Sipho Mahlangu expressed delight that leaders of Khoi-San communities will now be part of the institution but said the house was disappointed at the slow pace of the promulgation of the bill.

The NHTL made eight recommendations on their Traditional and Indigenous Leadership Indaba in August 2017, for government to consider their resolutions of traditional leaders that were taken from that engagement.

“The Independent Remuneration for Public Office Bearers (PoBs) had to be familiar with the core responsibilities of traditional leadership in order to recommend remuneration scales based on their functions rather than on the living standards of their subjects,” charged the NHTL.

It further demanded the department of traditional affairs to develop funding model for the Traditional Leadership along the lines of Municipal Infrastructure Grant (MIG) allocations.

It demanded that traditional leaders should also be accounted for in pension and medical schemes suitable for PoB.

COGTA indicated to the committee in the past that legislation conferred the responsibility to resolve traditional leadership controversy of this nature with the provinces.

The committee disputed the claim, as it felt that the department was avoiding owning up their faults. However, the portfolio committee will have a follow-up engagement with (COGTA) and the NHTL on the implementation of the Indaba resolutions in due course. – Mukurukuru Media