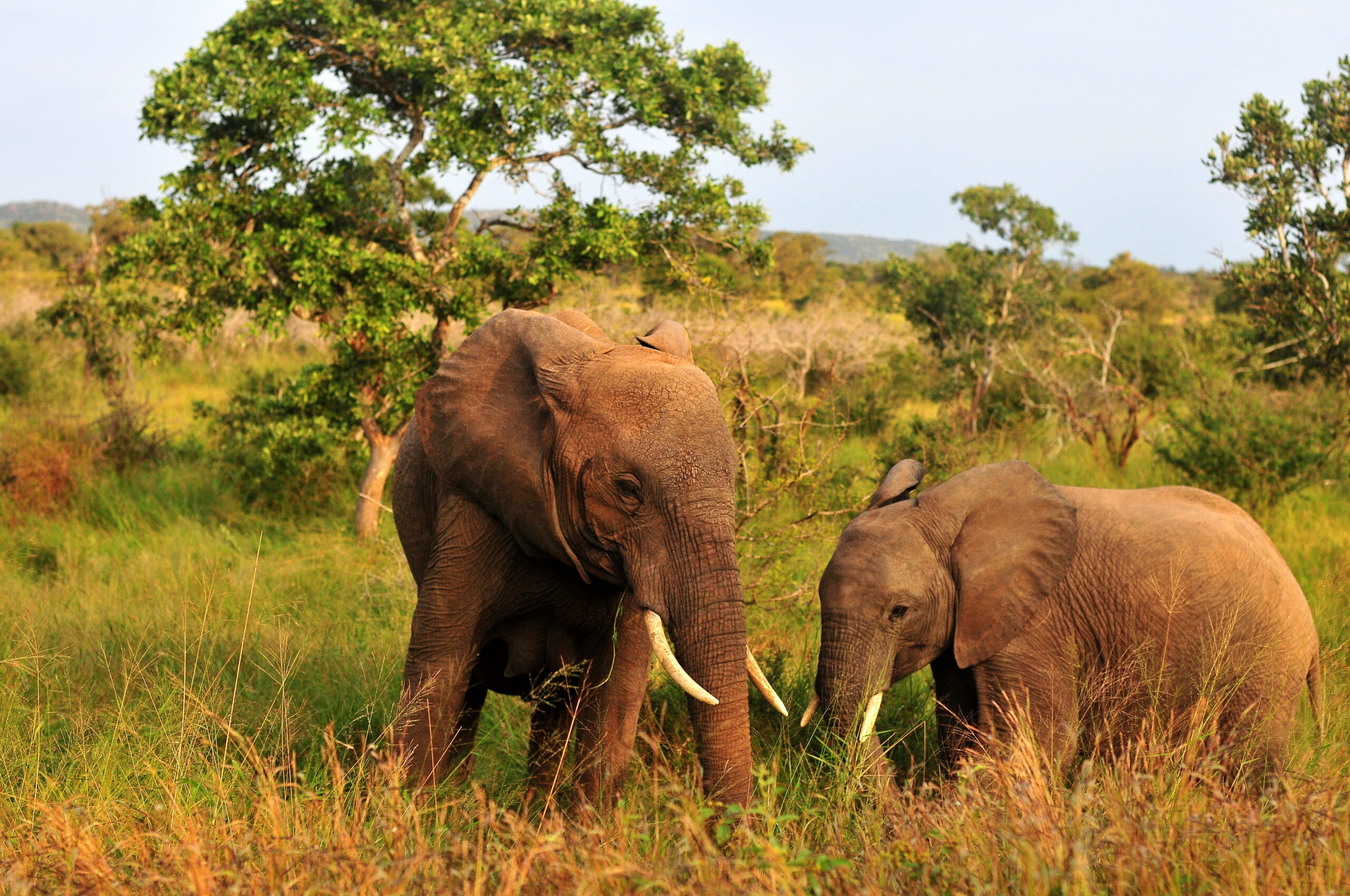 A suspected poacher in the Kruger National Park (KNP) was killed after running into a herd of breeding elephants and an accomplice was arrested by rangers on Saturday.

According to the SanParks, the deceased and his accomplices were fleeing from rangers when they ran into a breeding herd of elephants.

SanParks spokesperson Ike Phaahla said in a statement field rangers were out on a routine patrol at the Phabeni area when they detected incoming tracks and made a follow up in pursuit of the suspects.

Three individuals were spotted by the Rangers and attempted to run away, but rangers requested back-up from the Airwing and K9 unit.

“When they realised they had been spotted, the suspected poachers dropped an axe and a bag with their provisions in an attempt to escape from the rangers. One of the suspects was arrested following assistance from the Airwing and K9 unit.

“The suspect informed the rangers that the group had run into a herd of elephants and was not sure if his accomplice had managed to escape. The rangers discovered his accomplice badly trampled and who had unfortunately succumbed to his injuries,” said Phaahla.

He said the third suspect is said to have been injured in the eye but continued to flee. A rifle was recovered and the case was referred to police, whom together with the pathology team attended to the scene.

Managing executive of the KNP Gareth Coleman congratulated all those involved in the arrests but lamented the loss of life.

“Only through discipline, teamwork and tenacity will we be able help stem the tide of rhino poaching in KNP,” said Coleman.

Phaahla said the search for the third suspect was underway.

“The campaign against poaching is the responsibility of all us; it threatens many livelihoods, destroys families and takes much needed resources to fight crime which could be used for creating jobs and development” concluded Coleman.

In February minister of environment, forestry and fisheries Barbara Creecy announced that there had been a marked decline in rhino poaching during 2020, with the killing of rhino declining by 33%.

“While the extraordinary circumstances surrounding the battle to beat the Covid-19 pandemic contributed in part to the decrease in rhino poaching in 2020, the role of rangers and security personnel who remained at their posts, and the additional steps taken by government to effectively deal with these and related offences, also played a significant role,” said Creecy.

She said during the various Lockdown Alert Levels in 2020, the movement of alleged poachers and rhino horn smugglers had been curtailed.  Alongside this, the steps to address rhino poaching and wildlife crime across the country had been aligned to both the Integrated Strategic Management of Rhinoceros and the principles set out in the draft National Integrated Strategy to Combat Wildlife Trafficking (NISCWT).