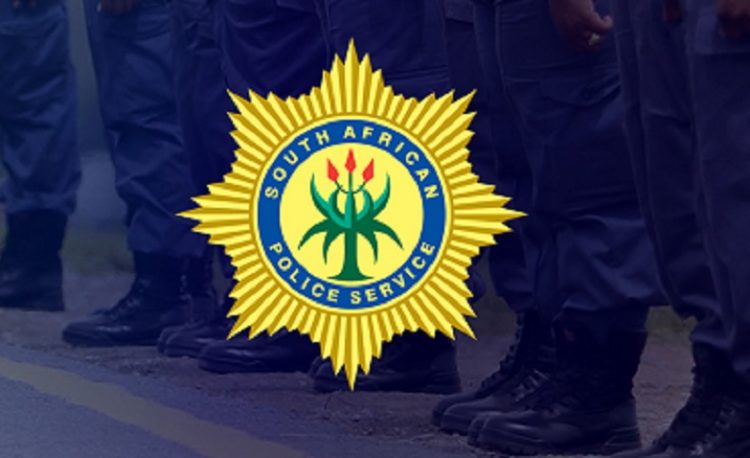 AT around 02h00 on the morning of 5 April armed men broke the lock on the door of the Ndlovu home at eMpembeni, KwaDube, stormed into the house and shot Bruce Ndlovu dead with a rifle, in front of his mother, his young children and the mother of his children writes Mary de Haas

The killers were police members who arranged for colleagues to remove the ballistics evidence. The deceased’s body was also removed, leaving the relatives to celebrate Family Day in a state of shock in their blood-spattered home.

The dysfunctional state of management at the IPID KZN office was again revealed when it transpired that its toll-free number did not work, and nor did the standby number obtained from a helpful staff member.

Apparently, members of the public are supposed to surmise that they should report incidents after hours to the Flying Squad – the very SAPS against which complains are supposed to be lodged with an Independent Body.

The death had been reported to the management member on duty, but the standby duty investigator for the area was only informed about the incident eight hours after it had happened.

The rule that the crime scene should be left undisturbed until the IPID investigator is present was ignored –  as were clear instructions from the National Commissioner SAPS, in May 2020, about procedures to be followed during arrest.

The local Esikhaleni station commissioner could not explain to the brother of the deceased what had happened.  When challenged later in the day he only knew from a duty officer that there had been an ‘operation’.

The next day (Tuesday) he, reluctantly, admitted that the police involved were POP, TRT (Tactical Response Team) and the Flying Squad, and that two cases had been opened against the deceased.

However, even that information was incorrect as it subsequently transpired that the police from Empangeni were accompanied by members of TRT and a local Esikhaleni member.

Unsurprisingly (since this has been a common theme in police killings since apartheid), it is alleged that the deceased had an unlicensed firearm.  This allegation is strenuously denied by the family, who maintain that the deceased had never been accused of any crime, nor had any attempts been made to arrest him.

The case numbers given suggest they had been recently opened in Empangeni, while the deceased was in steady employment in Richards Bay.

The context of the killing is crucial. A spate of killings by hit men occurred in 2018 and early 2019.  There were widespread allegations that they were orchestrated by a powerful, feared, local businessman.

However, there were no arrests by the local Esikhaleni police, despite available information.  A team established by the National SAPS office, not reporting to the local police, arrested hitmen and the businessman for three murders, all apparently corruption linked. The investigation was well done, and bail was denied in one of the cases.

Then, unexpectedly, the office of the KZN DPP declined to prosecute anyone – even the hitmen – months later.  Since this businessman has openly boasted about his prosecutor friends, and had apparently had to sell an expensive property in Durban, people believe there has been a serious miscarriage of justice.

An Appeal has been lodged with the National Director of Public Prosecutions. There are a string of allegations, some backed by evidence, of the businessman’s close relationship with local police, including the station commissioner.

In June 2019 members of the ORS team  (Operational Response Team) sent to the area to protect people, under POP command, abused and tortured – by ‘tubing’ (near suffocation) residents, while wearing balaclavas.

Co-incidentally, the worst abuses were inflicted on relatives of the deceased for whose murders the businessman was then in prison.

A second important factor is that those abused in 2019, and the Ndlovu family, live in the Gebetuko area where people have been told they will have to move for ‘oil’.

Although it is known that there are plans for this area, no government department will provide any details about them. It is almost certain that, given its proximity to the Richards Bay harbour, these plans relate to proposed gas/oil storage and pipelines.

As with the titanium mining in KwaDube, local tender beneficiaries will doubtless be hopeful of further lucrative income opportunities.

It is not only the Esikhaleni police who are culpable in this killing, so too is the King Cetshwayo Cluster management under which Empangeni SAPS also falls.

This office has, consistently, been unhelpful in assisting this community, or even providing adequate vehicles to protect the team investigating the murders in this dangerous area.

It was this office which also slandered with fake news Wiseman Hadebe, one of those for whose murder the businessman was arrested, after he had been tracked and killed in Ngwelezane where he was in hiding, and his respected eMpembeni family was grieving his death.

Co-incidentally, the murder of Bruce Ndlovu occurred amidst rumours of planned hits on his brother Sifiso, and others related to victims of the 2018/19 murders – especially the Dladla family – or who assisted the investigative task team which made arrests in 2020.

In January 2021 police arrived at the Ndlovu home at night and abused family members.  When they had left the nephew of the deceased had disappeared.

According to the station commissioner, who advised the family to open a missing person case, he was not in police cells. Two days later he had turned up in the cells, but family members were not permitted to see him.

He remains there, facing charges. This conduct is typical of policing in Esikhaleni, where a crucial Order Book covering the period of the 2019 abuses could not be located when the IPID investigator went to check it.

The Ndlovu family has suffered the loss of their loved one,  a breadwinner in steady employment.  The children will be traumatised for life by what they witnessed.

There are extremely serious concerns about the safety of Sifiso Ndlovu, and the police will be held responsible if he suffers harm.  The National office of the SAPS has assisted with probes into grossly irregular POP conduct, including in eMpembeni.

Attention must now be given to dealing urgently with the systemic brutality of the notorious TRT members. This police brutality must stop and heads must roll.  Bruce Ndlovu’s death must not be in vain.