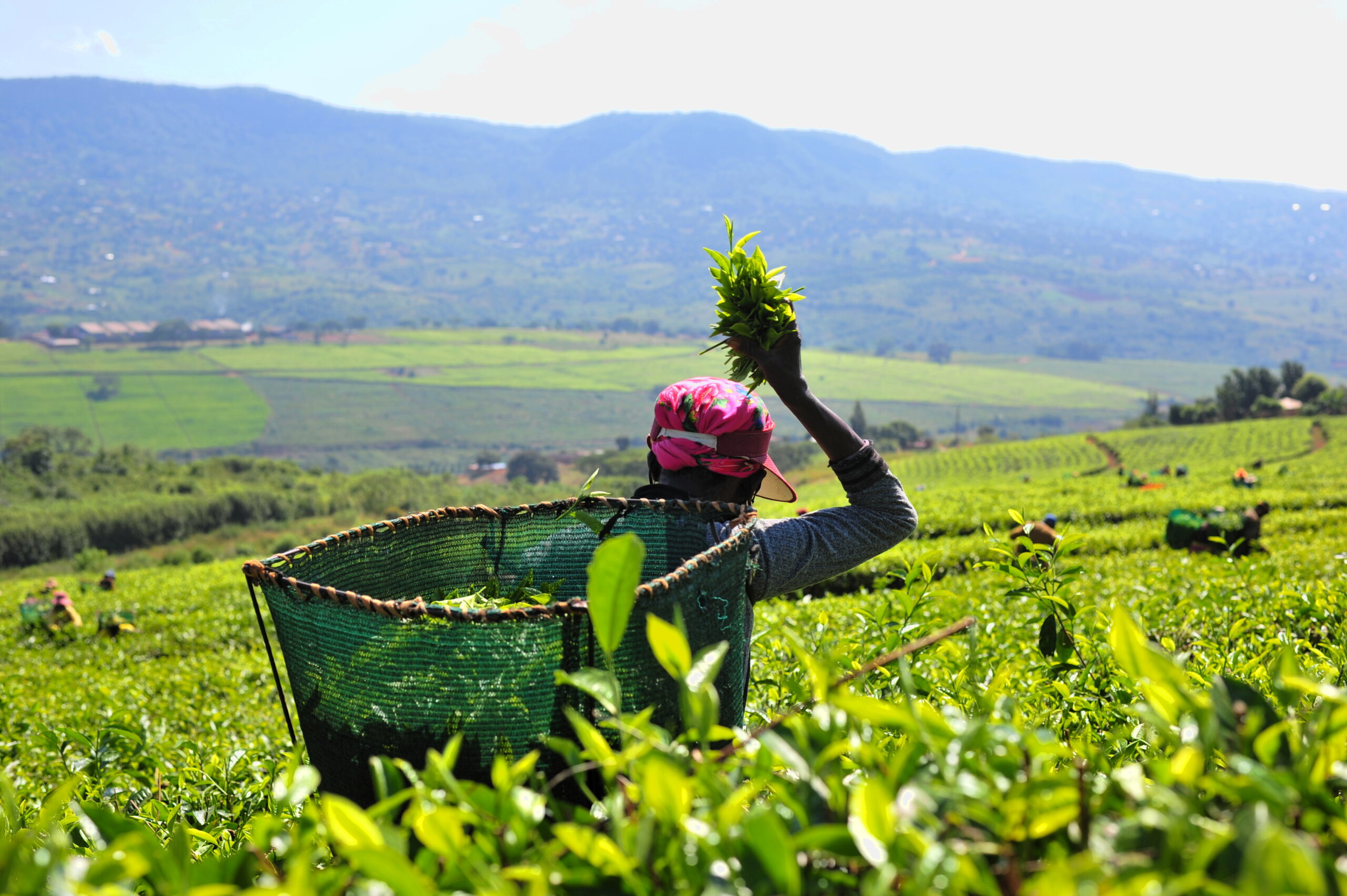 Tea production could well be the sweetener a South Africa grappling with unemployment especially in rural areas needs to revive an ailing economy.

The Limpopo and Eastern Cape provincial governments have announced plans to revive plantations that were once the lifeblood of rural communities but have since fallen on hard times.

Limpopo MEC for economic development, environment and tourism Thabo Mokone said in his budget vote speech for the 2021/22 financial year that they are working on plans to help the Tshivhase and Mukumbani tea estates access new markets.

Recently the department of rural development and agrarian reform in the Eastern Cape announced that it has set aside more R41.8m towards the Magwa-Majola.

The department plans to turn the tea estate which was placed under business rescue in 2015 into an eco-tourism attraction site with activities such as abseiling, rock climbing, canyoneering and hiking.

Plans are also afoot to develop a golf course, five star hotel, conference rooms, viewing decks and curio shops among others on the plantation which already has a tennis court.

On a hot weekday in Mukumbani, Limpopo, workers in different types of colourful clothing toiling in the lush green field resemble a swarm of bees in search of nectar among the rows upon rows of crops.

In the mid-morning sunshine they are hard at work harvesting tea leaves to be processed at the nearby Mukumbani Tea Factory down below the picturesque plantation. This the home of the Midi Tea, grown in the lush valleys of Venda in Limpopo.

In another time the plantation, which was established under the Venda Development Corporation employed as many as 2000 workers.

But changing business and political dynamics, a lack of access to markets and inept management have seen the workforce reduced to 231workers, only 80 of which are farm workers. Previously the workforce covered an area of 1057 hectares which has now been reduced to 70 hectares.

But plans are now in place to return the plantation to its former glory. Leo Gama, spokesperson for the Limpopo Economic Development Agency which manages the tea estate said they need a cash injection of up to R10million to achieve this.

Mokone said all assets owned from another collapsed tea plantation, the Makgoba Tea Estate have been handed over to the community during the third quarter of the current financial year.

The tea estate near Tzaneen has collapsed as a result of an ongoing land claim feud among beneficiaries. However Mokone revealed that the community is currently engaging with the Hans Merensky Group for the establishment of an R80million avocado project.

He said the department is engaging the private sector to escalate agro-processing and expose mega projects like the Zebediela Citrus Estate to the export market.

The tea produced at the plantation, Midi Tea, is available for sale at selected stores in the country. The Food and Agriculture Organisation of the United Nations notes that tea (Camellia sinensis), which was discovered about 2700BC, is the manufactured drink most consumed in the world.

According to the organisation Statista.com, the global tea market was valued at nearly 200 billion US dollars in 2020 and is expected to rise to over 318 billion dollars by 2025.

China, from where it is believed tea was first discovered, remain the largest producer of tea in the world. In Africa the highest tea producing countries are Kenya, Uganda, Malawi, Tanzania, Rwanda, Burundi, Zimbabwe with South Africa the lowest producer.

The revival of the tea estates could serve as a major boost for the rural Mukumbani and Mpondoland communities especially with the latest unemployment rate in SA setting a new record high of 30.8%, described as the highest since 2008 by Statistics SA.

The Magwa and Majola tea estates which cover areas of 1803 hectares and 385 hectares respectively employ a reported 1500 workers in the Lusikisiki area. It is expected that the planned expansion could significantly increase this number.

The Quarterly Labour Force Survey covering the fourth quarter of 2020 by Statistics SA, noted that the agricultural sector was among the industries that recorded the largest employment increases.

The Global Market report on tea by the International Institute for Sustainable Development noted that “tea production employs 13 million people, 9 million of whom are smallholder farmers, while the remainder work in tea estates; in China, Sri Lanka and Kenya, which account for half of the world’s tea production, the majority of tea is produced by smallholder farmers.” – – Mukurukuru Media