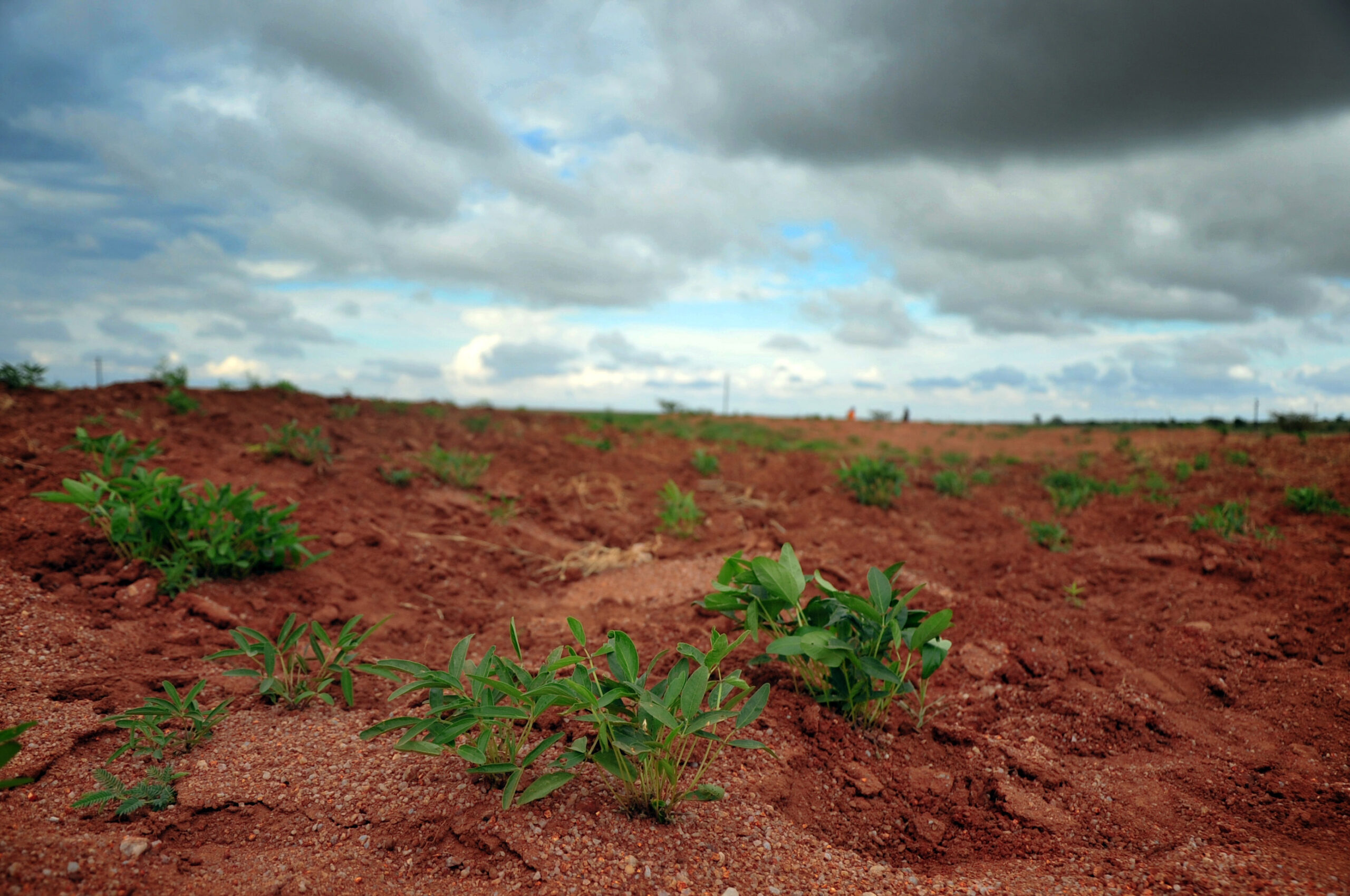 With ongoing violence in Cabo Delgado, many have fled their homes, leaving everything behind

In August 2020, their house was burned down by insurgents. Abdul Selemane, his wife, two kids and mother had no choice but to flee his home in Mocímboa da Praia, one of the districts most affected by conflict in the northern province of Cabo Delgado, Mozambique.

“We welcome these people because they are human beings, like us,” explains Makupe Bahetwe, a community leader in the Ntokota neighborhood of Metuge. “We received them happily and shared our space with them so they can also cultivate because we are an agricultural community.” Makupe is in charge of integrating displaced people newly arrived from conflict-affected areas into his community.

Communities in more secure areas of Cabo Delgado, as well as in the neighbouring provinces, have shown incredible solidarity and generosity with the displaced people fleeing the crisis. A large number of people who have escaped are staying with family and friends in host communities. However, the situation is putting immense strain on the already meagre resources of these areas and host families.

Ongoing violence since 2017 has deteriorated the situation in Cabo Delgado, taking the lives of many and disrupting the livelihoods of more than half a million people, who have had to leave behind almost all of their possessions, including crops and livestock.

The displaced people find shelter in resettlement sites or with host families in many districts in the south of the province, as well as in the provincial capital, Pemba.

In addition to supporting families directly affected by violence, FAO is assisting host communities to relieve pressure on their resources and food supply.

Between December 2020 and January 2021, FAO reached more than 14 000 families, providing each family with electronic cards that give them access to agricultural inputs, such as cereal and vegetable seeds and farming tools, guaranteeing that affected people can produce their own food thus reducing their dependency. This FAO emergency programme is funded by the Central Emergency Response Fund (CERF) and the Government of the United Kingdom and Northern Ireland.

Like other members of the community who are supporting displaced families, Makupe received an electronic card through this programme. With this card, he bought bean, groundnut, maize and sesame seeds, in addition to farming tools to help sustaining his family of nine.

Together with his wife, Makupe hopes they can use their farm to improve his family’s nutrition and sell cash crops, such as sesame, to buy other household needs.

The violence in this region has escalated since January 2020 with reports of attacks by armed groups expanding geographically and with increased intensity.

Cabo Delgado is now the province with the largest population in crisis and emergency levels of food insecurity. It is estimated that families with high levels of acute food insecurity (Integrated Food Security Phase Classification of 3 or worse) will rise from 0.58 million in December 2020 to 0.77 million in the period April–September 2021.

There are also serious impacts on livelihoods and access to food, basic services and humanitarian assistance.

Recognizing the worsening food insecurity and levels of malnutrition, FAO is intensifying its support to displaced people to recover their livelihoods, as well as to host communities where resources are becoming even more limited.

According to the Provincial Director of Economic Activities, Haggai Mário, restoring livelihoods remains a priority, as 86 percent of the population relies on agriculture.

“The violent actions that are occurring are having a negative impact on the performance of various sectors of the economy and on agriculture in particular, an activity carried out by a majority of the population, who are now at risk of hunger,” said Mário.

Local authorities in Cabo Delgado estimate that the conflict has resulted in a 30 percent drop in production compared with the previous agricultural season.

FAO is currently implementing projects in nine districts that host displaced families, four in Cabo Delgado and three in Nampula Province, to help restore the livelihoods of the affected populations. – www.fao.org