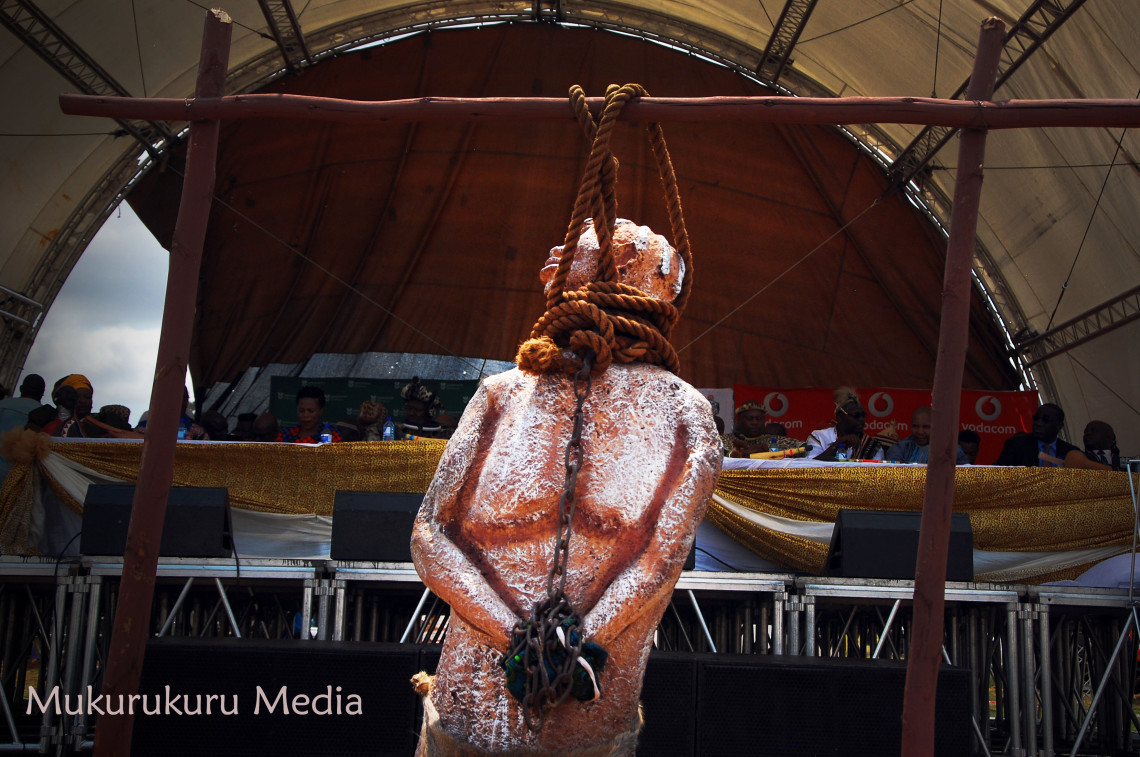 IN June 2017 a meeting of the parliamentary portfolio committee on Cooperative Governance and Traditional Affairs heard that a commission appointed to resolve traditional leadership disputes had received a whopping 1 224 cases.

During the same 2017 parliamentary meeting it was revealed that the commission had by then managed to resolve 900 of those disputes. Its mandate was however extended to deal with the remaining 300 odd cases.

Some of the commission’s decisions were later challenged in court. Among the high- profile cases to end up in the courts was the long raging broedertwis over the crown of the once revered Bapedi kingdom.

The matter went as far as the Constitutional Court and it was only last year that president Ramaphosa eventually issued a certificate of recognition to Thulare Victor Thulare III. Sadly, Thulare III passed away earlier this year after being on the throne for less than a year.

Although he had finally been crowned following a ruling by the country’s highest court, it appeared hostilities were not totally over, and the rifts caused by the 45-year dispute continue to run deep.

There are still cases over the right to kingship and chieftaincy still pending before the courts even after the commission, which was funded by the taxpayer, had investigated over 1000 others.

Reports suggest that the Balobedu are soon to join this long list of royal families and traditional councils battling it out in the courts.

The Balobedu pulled a surprise by announcing that Prince Lekukela would ascend the nation’s throne next year.

This is despite having pronounced previously that Masalanabo, daughter to the deceased Queen Makobo was the heir apparent.

It now remains to be seen if indeed this matter will be heard and settled in court. But even if it is settled eventually, such cases often leave deep scars that almost never heal.

In his introduction to a report of the department of traditional affairs’ strategic plan 2019-2024 deputy minister Obed Bapela underlined the impact of such disputes on communities residing under traditional authorities.

The Congress of Traditional Leaders of SA (Contralesa) has argued that the country’s courts and legal system which is underpinned on Roman-Dutch law, are inappropriate platforms to deal with traditional leadership disputes and related matters.

Contralesa has called for a specialised court similar to the labour, land claims, equality and children’s courts to tackle such matters. It argues that some judges lack the expertise in indigenous knowledge systems and African culture, which are an integral part in understanding the context behind the traditional leadership disputes.

Already, current legislation does make provision for the settling of such disputes outside the courts.

The Traditional Leadership and Governance Framework Act 41 of 2003 states that “where there is evidence or an allegation that the identification of a person identified as a candidate for kingship was not done in terms of customary law, customs or processes, the president on the recommendation of the Minister – may refer the matter to the National House of Traditional Leaders for its recommendation”.

But for some reason the very people meant to be served by the National House of Traditional Leaders continue to shun it in favour of the same courts and judges they claim do not possess the adequate indigenous knowledge to resolve their disputes.

As a result, government in the form of Cogta, provincial premiers and MECs who are often cited as respondents in such litigation continues to spend millions of taxpayers’ money defending themselves in court.

This continued bickering in the courts doesn’t do the image of the institution of traditional leadership any good, especially at a time when there’s a growing negative sentiment in some quarters about government’s continued spending on amakhosi and ubukhosi.

In the latest doling out of gifts at taxpayers’ expense to magošithis week, Limpopo premier Chupu Mathabatha announced in his address to the opening of the provincial House of Traditional Leaders: “…I that declare that, all Traditional Leaders to be appointed from now moving forward, will receive a brand new and fully equipped TRACTOR for ploughing, 4 female and 1 male cows.”

Mathabatha continued to say that this “initiative is aimed at making sure that traditional councils revive their culture of feeding the poor in our communities.”

It is unlikely these would indeed be used for the purpose of feeding poor communities under traditional leaders. The stark reality is that poor rural folk are in many instances expected to serve and sweat for the benefit for amakhosi, and not the other way round.

Traditional leaders in the main remain untouchable to their subjects and resent being held accountable or questioned, a glaring contradiction to the Northern Sotho idiom kgoši ke kgoši ka batho [it’s the people that make a king].

While history glows with the names of gallant fighters, amakhosi who lived for their people and even sacrificed their own lives for their benefit, the same can’t be said of many of the current generation of the leopard hide wearing brigade.

There is a simmering debate about the role and relevance of traditional leaders within a democratic system where public representatives are elected through the ballot.

Perhaps amakhosi also need to do their own introspection. What is their role in a democratic dispensation faced with mounting challenges including poverty, violence, substance abuse, economic stagnation in areas under their jurisdiction and other ills?

Are they living up to the ideals and principles of their great warrior forebears who lived to serve and not to be served? Is their role to serve or be pampered and worshipped like gods by the poor?

Even though amakhosi are not elected like public representatives in parliament, historically they were still accountable to the people they served through their councils.

And if they are sustained through public funds and pampered with gifts of tractors and bulls from the sweat of the taxpayer, then surely, they need to account to those they serve?

If they are going to spend public funds fighting it out in court over who is the rightful king and who is not, then the public needs to know why this is in their best interests.

Could it be that such a court would help strengthen the institution of traditional leadership and align it to ‘modern’ systems? But should a country battling endemic corruption and abnormal crime levels not rather dedicate its resources to fighting such?

If amakhosi indeed require a specialised court to preside over their battles, who should fund it? But why should the state, already spending millions annually on the institution of traditional leadership, commit further funds for the establishment of such a court?

Where will the funds come from? Has the institution become so toxic, so centred around who holds the levers of power in traditional councils, that it requires a specialised court?

Why should the public fund court battles that will in the end benefit only a small clique that would not necessarily advance the interests of the public? Are these battles beneficial to the poor and marginalised, or are they just a passport to state resources, control of land and mineral rights and proximity to those who hold political office?

Unless amakhosi clean up their royal house, there might come a time when the public, which is already overtaxed and overburdened by the high cost of living, demands that government shuts the tap on their upkeep.

Such a move could have tragic consequences for this institution that forms part of our proud culture and rich heritage. – Mukurukuru Media