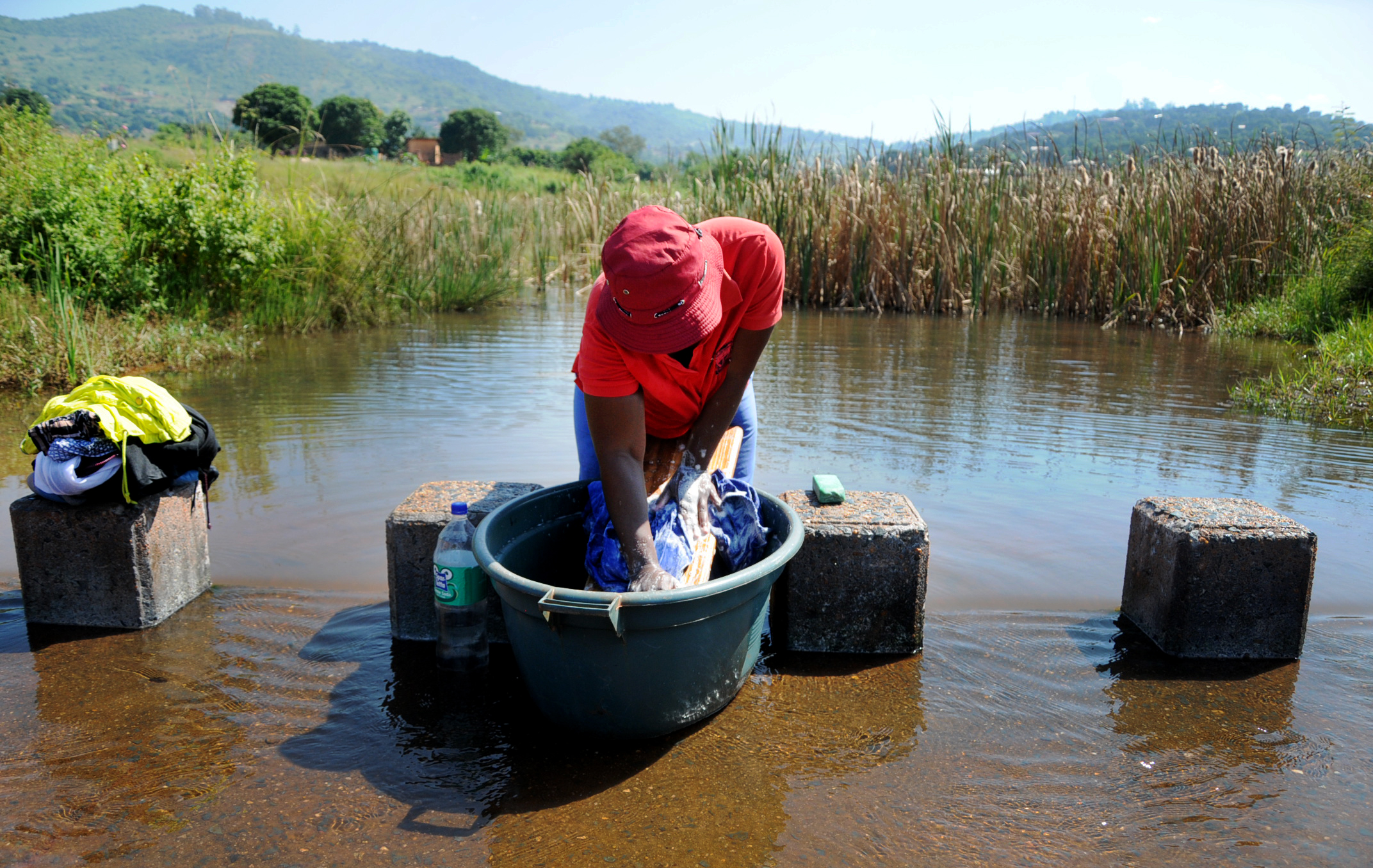 The New York Times recently published an article suggesting that over 1200 central government contracts in United Kingdom worth nearly $22 billion, went to companies either run by friends and associates of Conservative Party politicians or companies with history of corruption.

Corruption is a privilege that comes with governance everywhere in the world, what ANC needs to do is manage it better and it can do so by enforcing delivery of services among its members.

Any pragmatic economist will agree that as undesirable slavery, corruption and violation of human rights are their efficiency in amassing wealth is unmatched. And it’s not by coincidence that British imperialists and Afrikaners relied on these three evils to amass wealth in South Africa.

If the ANC truly intends to emancipate black people it must be pragmatic and accept that corruption is the most efficient vehicle to achieve its intentions.

The prominent narrative in media reports might not reflect corruption as being capable of coexistence with excellent service delivery, but nonetheless lack of reports does not amount to non-existence of such cases.

Lack of service delivery is rather a by-product of lack of accountability but not corruption. The ANC’s current approach to remedying damage to its reputation is based on a misdiagnosis of South Africa’s expectations from it and unfortunately those that are seeking to destroy the movement benefit from the misdiagnosis.

The ANC should be creating strong structures tasked with enforcing consequences for non-delivery of services regardless of who won a tender bid and how they won it.

The empty rhetoric of how the ANC will eradicate corruption will not restore confidence of the public in its governance, only service delivery will.

Besides, that rhetoric is shot in its own foot, it only creates quixotic expectations from the public weary of the ANC’s promises. Regardless of one’s opinion on corruption and its usefulness in empowerment, an acceleration to bridge the wealth gap between blacks and white remains a necessity.

Only a utopianist will disagree, but the reality is that South Africa remains a country divided along racial lines. It continuous to resemble an apartheid state in many ways, as it is relentlessly tormented by the legacy of racial disunion.

The general state of affairs is that white interest is black disinterest and the ANC is tasked with juggling between both interests. As preposterous as the idea of serving two opposing interests is, absurdly the ANC actually thinks it’s capable of achieving the impossible even though evidence suggests it has failed the black interest.

Former President Mbeki once described South Africa as characterised by two parallel economies; one being “the modern produces bulk of our country’s wealth” and the other being “the underdeveloped which contributes little to the GDP”.

He was right even though he was not forthcoming with the frank truth that South Africa’s parallel economies are grounded on racial segregation as was envisioned by architects of apartheid.

The ANC’s policies including those supported by Mbeki have failed to achieve meaningful reforms because of the party’s failures to focus a single interest, which is emancipation of the black majority.

Corruption is one of the few realistic avenues to bridge wealth gap between white minorities and the black majority.

Yes corruption has its inherent evils in as much as it’s the blood-life to ANC’s intentions to economically empower the black majority.

Disproportional distribution of wealth between blacks and whites has everything to do with systematic corruption called colonisation and Apartheid and ANC should not be succumbing to noises about corruption from beneficiaries of systematic corruption. Inequalities between states are more bearable than inequalities within a nation. A need for radical transformation in South Africa is undeniable. Radical transformation in its true sense, but not as misapplied in ANC factions that obscure ingenuity in the phrase.

Radical transformation in terms of progressive politics implies that one gives thought to the root cause of a challenge, and then formulates a blue print on how to systematically tackle the challenge before the actual tackling of a challenge.

Unfortunately radical transformation advocates within ANC factional battles appear to have gone straight to taking the challenge without first formulating a blue print. Transforming society should start with an elaborate blueprint addressing how one will adapt to expected and unexpected changes ahead.

Parallel economies were driven and continue to be driven by a belief that black people are inferior to white people, hence the slower pace in reforms the more attitude of entitlement to white privilege become prevalent in society.

What irks the most with the ANC’s soft-approach to economic emancipation of the black majority is that the party seems not to be bothered when protection of democracy is at the expense of the black interest.

Whenever attempts are made to radically empower the black majority outcries of the damage to democracy follow and the ANC easily buckles. It seems like we the black majority accepted democracy unaware that it will hold our own interests to ransom. Western democracy is a foreign concept and we should not have accepted it to be a precursor to restoration of our dignity.

Fati Ditlopo is an independent contributor