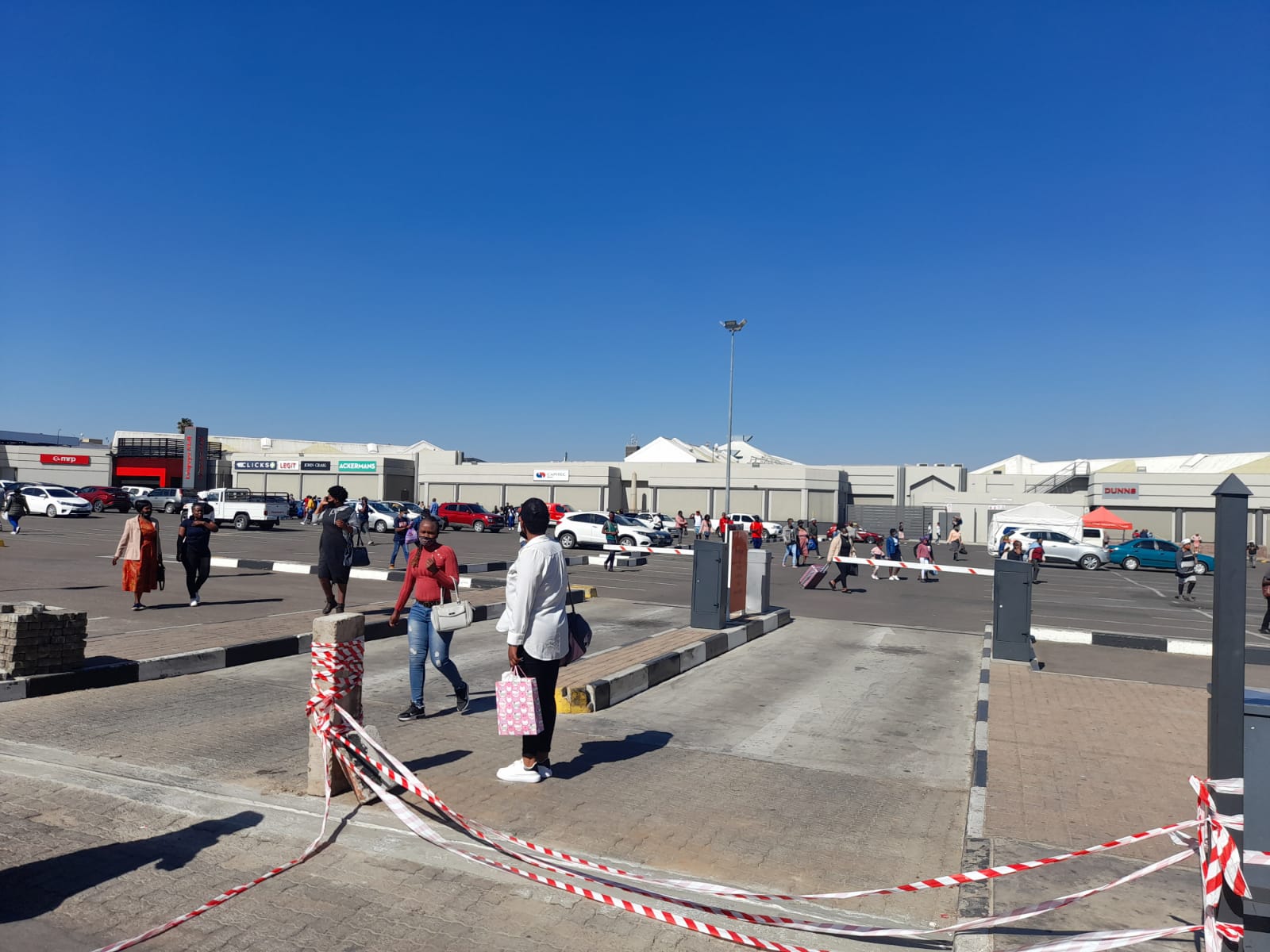 The Limpopo Chamber of Commerce and Industry (LCCI) said despite not having experienced the incidents of looting that rocked Limpopo and KwaZulu-Natal this week it has however also been affected by the violence.

Albert Jeleni – president of the LCCI says since business operates on what they may call a supply and demand chain and that, whenever there is a halt anywhere in the system for whatever reason, things tend to be on a delay.

“We tend to run out of stock in every other space which is challenging that we cannot get things on time. But what has been problematic more than anything, although in Limpopo businesses were not really closed, is the fact that we rely on supplies from other areas and in particular KZN, which is the harbour where most of the international goods arrive,” Jeleni said.

“So that becomes a problem as well in terms of us accessing the goods that we were expecting. Also, it affected other businesses like the couriers who are delivering goods and given the fact that we are doing business merely online at this point in time, it has really been a problem that movements are really limited,” he added.

This comes after widespread violent protests in some parts of Gauteng which emerged after mobs of looters targeted shopping malls and other premises in parts of Gauteng and KwaZulu-Natal since late last week.

Vhembe Chamber of Commerce and Industry’s spokesperson Basil Mabasa said KZN and Gauteng are undoubtedly the country’s economic hubs that are critical in the movement of goods between coastal and inland areas. Moreover, the Durban harbour is the biggest logistics gateway for goods to be brought into the country. “The looting and disruptions of the logistics networks via the N3 and N1 logistic corridors means that, we as Vhembe district are likely to run out of important supplies such as fuel, food, automotive components and other essential goods needed for the growth of our local economy,” Mabasa said.

“We regard the looting as part of economic sabotage and call all our residents in Vhembe not to be tempted by the need to get easy goods through looting,” he said. Jeleni further said the closure of business is limiting to those who even though they can open but cannot get stock. “But also, for the fact that people are afraid to go out or think that businesses are closed, they do not go out to those businesses. We have seen situations where a mall is opened up but there are no customers because customers are still scared, because the mall was closed maybe for a day or so. In general, that’s how it has affected us,” Jeleni concluded.

While Limpopo remains calm, some malls in the province had taken a decision not to operate while others opened but closed early in fear of the looting that has taken place in KZN and Gauteng.

On Tuesday, the Lephalale Mall had taken a decision not to operate in fear of the looting while Savannah Mall situated in Polokwane was completely closed and the gates locked.

Mall of the North, the biggest mall in the capital city said on its Facebook page, that it was open for trade and the safety of its shoppers and tenants is of utmost priority but trading hours may vary.

“We are closely monitoring the situation as the safety of shoppers, staff and tenants remain of the highest importance,” said the post.

Taxi organisations in the province mobilised to guard shopping malls and business premises in the towns and townships. Community and civil society groups also joined in on the efforts to safeguard property. Premier Chupu Mathabatha said the provincial security cluster was prepared to counter any acts of criminality.

Limpopo Economic Development, Environment and Tourism spokesperson Zaid Kalla said the provincial government is working closely with various policing structures to ensure that the people from then province are not robbed of their livelihoods.

“Looting and destruction of property is a criminal offence and therefore, will not be tolerated within our progressive province,” said Kalla.

“Such ill-disciplined behaviour has the potential to destroy innovation, increase unemployment, discourage entrepreneurship, and reverse currently investment prospects of the province. The provincial government has since, the onset of the pandemic, supported measures which favoured our provincial economic rescue,” he added.

Kalla further said the department taken note of the current state of affairs and criminality whereby rebels disguised as concerned members of the public are afflicting unnecessary economic pain within an environment which is heavily suffering from various, societal, social, psychological, personal and most importantly, economic hardships brought by the global Covid-19 pandemic.

“The department strongly condemns any form of incitement of violence, structural destruction of businesses, mass gatherings, as well as looting. Limpopo will not be deterred from its bath towards re-building of the economy,” said Kalla.